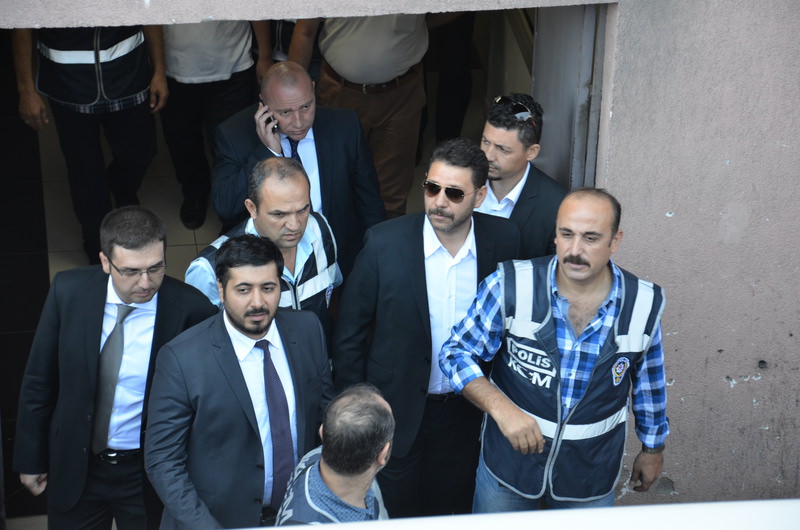 by Daily Sabah Sep 17, 2015 12:00 am
Memduh Boydak, CEO of Boydak Holding who was among seven suspects detained in an operation conducted by Turkish police against the Gülenist Terror Organization (FETÖ) in Turkey's central province of Kayseri, was released under judicial control along with two other suspects while four others were referred to court for arrest.

On Wednesday, Turkish police have detained 11 suspects, including Memduh Boydak and other senior executives of Boydak Holding and Melikşah University, in the scope of an operation launched to probe charges of "qualified and organized robbery."

Turkish authorities are probing an organization led by Fethullah Gülen, who lives in self-imposed exile in the U.S. and is accused of plotting to overthrow the Turkish government by infiltrating state institutions, including the police and judiciary, in a conspiracy dubbed the 'parallel state'.
Last Update: Sep 17, 2015 11:04 pm
RELATED TOPICS