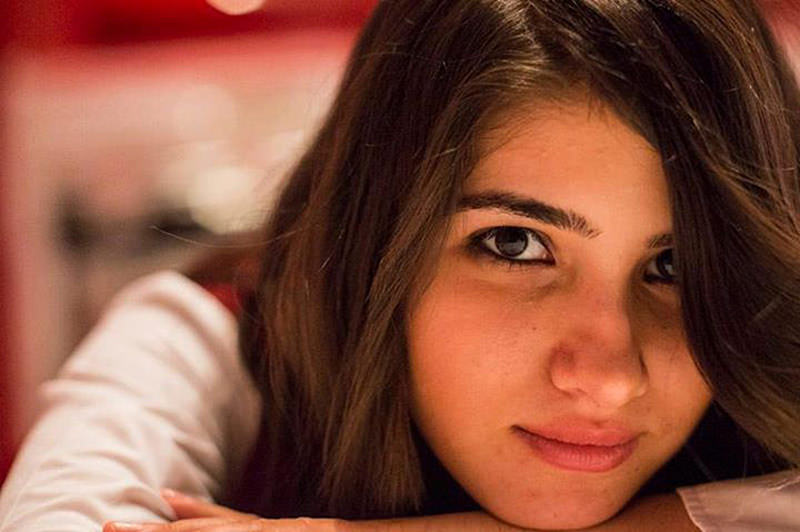 by Daily Sabah with Agencies Dec 03, 2015 12:00 am
Tarsus 1st High Criminal Court on Thursday has handed down aggravated life imprisonment to three suspects for the brutal murder of university student Özgecan Aslan.

The trial's prosecutor had asked the court to hand down aggravated life sentences to the trio, who include a father and son, and not to add any likely reduction to the sentences.

Aslan, who was murdered in Mersin after getting into the passenger minibus operated by one of the defendants, inspired outrage over violence targeting women in the country. A group of activists from a leading women's NGO that monitors the legal process in Turkey echoed the prosecutor's demand and called for the heaviest sentence available for Ahmet Suphi Altındöken and his father, Necmettin, and friend, Fatih Gökçe.

The defendants, who have been held in jail since the discovery of the mutilated and charred body of Aslan in a secluded area in Mersin, blamed each other as they did in the first hearing held in June. Seeking a reduction in their sentences, the defendants, who appeared at the courtroom via video stream from the prison, rejected accusations of rape.

The prosecutor, citing "public outrage" over the crime, asked the court to impose the maximum sentence, without reduction, for the defendants. Mehmet Dilan requested Suphi Altındöken be sentenced for the attempt of rape and abduction, and his friend Fatih Gökçe for sexual assault as well as murder.

On Feb. 17, President Recep Tayyip Erdoğan said that Turkey will do its best to get the severest punishment for the murderers of the female student. Interrupted by a female mukhtar during his speech who asked how she would send her granddaughters to school after this incident, Erdogan had replied: "No hesitation. We will crack down on it".