Indictment reveals Fethullah Gülen's plot to take over the state 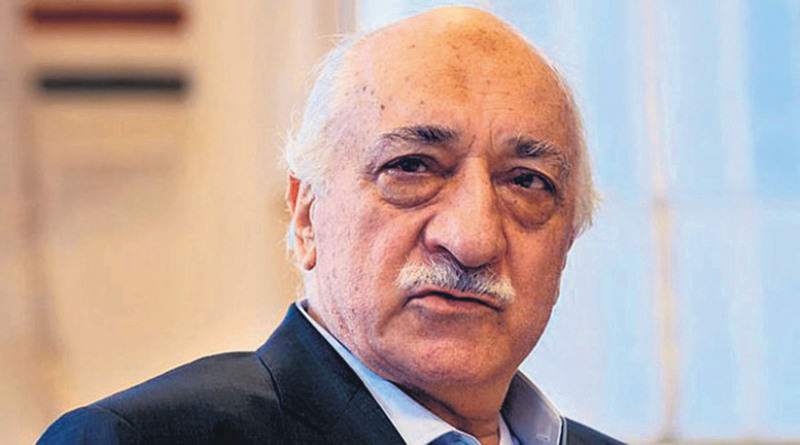 by Yüksel Temel Dec 15, 2015 12:00 am
An indictment by prosecutors against a terrorist organization run by U.S.-based retired preacher Fethullah Gülen reveals how the former cleric set up his network of infiltrators in Turkey to ultimately help him topple the state.

Fethullah Gülen is the prime suspect in a number of investigations in Turkey against the Gülenist Movement, an illegal group operating under his orders, according to prosecutors.

Most recently, an inquiry was made into a civil servant exam in which thousands with links to Gülenists were accused of cheating in order to infiltrate government and state posts.

The indictment states that Gülen often held secret meetings with district governors, judges, police and military officers, all graduates of a private school in the western city of İzmir with links to Gülenists, to apparently sow the seeds for the Gülenist Movement's takeover. The indictment, based on the testimony of witnesses, says that Gülen has cultivated a huge following during his time living in İzmir, where he started forming "a special team" of infiltrators and attempted to draw several top-level bureaucrats to his side with the ultimate goal of putting the Gülenists into power. Gülen reportedly asked civil servants ranging from mid-level governors to police chiefs for information about their jobs and colleagues.

In the indictment, prosecutors said that Gülen initially aimed to topple the democratic regime by force but he eventually changed course. He started planting infiltrators within the system when he saw such a move of force would have been devastating for his organization.
RELATED TOPICS