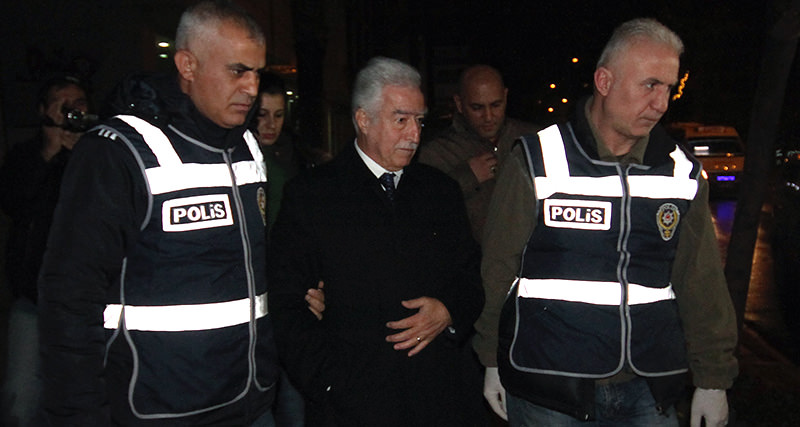 |AA Photo
by daily sabah Jan 13, 2016 12:00 am
Police detained 28 suspects in an anti-fraud operation against the Gülenist FETÖ Terror Organization on Wednesday in Turkey's Adana, Antalya and Mersin provinces.

Officers from the Department of Anti-smuggling and Organized Crime targeted suspects across 30 different locations in the provinces.

The operation was launched as part of an ongoing investigation which looked into alleged illegal land allocation made to the private Kanuni University and subsidiary payments made without the permission of the municipal council.

The Gülen Movement, led by Fethullah Gülen who lives in self-imposed exile in rural Pennsylvania in the U.S., is accused of conspiring against the Turkish state, wiretapping thousands of people, including government officials and encrypted phones.

The movement has been labeled a threat against Turkey's national security.