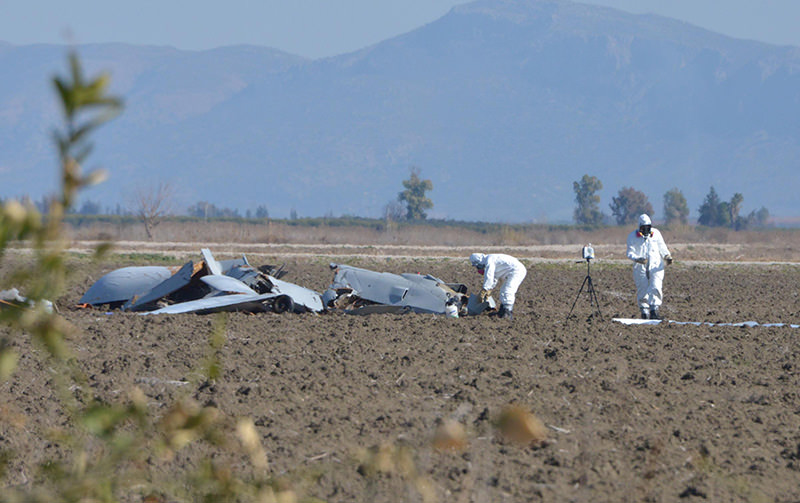 The MQ-1 predator, an unmanned aerial vehicle, fell on an empty, unpopulated piece of land, so luckily there were no injuries or causalities. The incident was reported to have occurred at around 1.40 a.m. local time, due to mechanical failures.

The drone is believed to have been flown out of the U.S. fleet at İncirlik air base in Adana, only 20 km away from the crash site. The airbase is home to U.S. fighter jets and other aircraft belonging to the anti-Daesh coalition.

U.S. officials from the airbase as well as Turkish experts were on the site to investigate the drone. Two trucks were brought along to carry the crashed pieces.
Last Update: Feb 03, 2016 2:52 pm
RELATED TOPICS