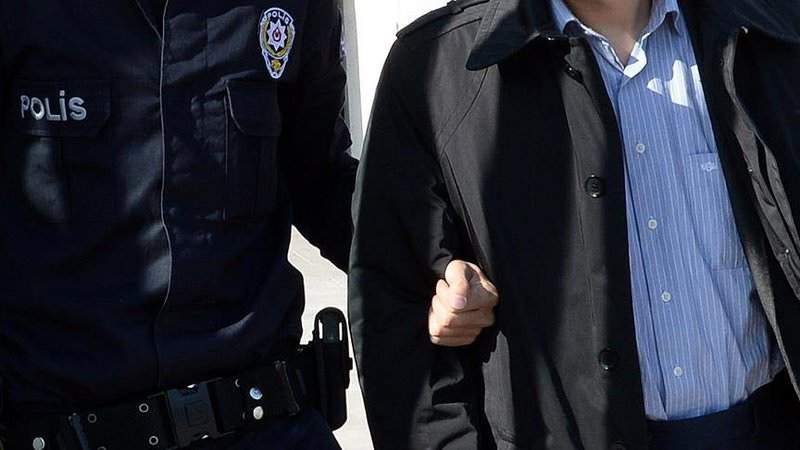 Authorities detained 38 people on Tuesday in nationwide operations over a match-fixing "plot" against the Istanbul-based Fenerbahçe football club. Fenerbahçe president Aziz Yıldırım and several others were imprisoned for months before being acquitted, in what Yıldırım describes as "a plot to take over Fenerbahçe," a leading team in Turkey's primary league, which Yıldırım blamed on the shady Gülen Movement's "parallel structure."

Upon orders from the chief prosecutor's office in Istanbul, police sought detention of 64 suspects including 48 police officers and five lawyers who were involved in the match-fixing trial, as well as three journalists.

The suspects face charges of running a terrorist organization, membership of said organization and illegal wiretapping. The terror charges stem from association with FETÖ, a terrorist organization originating from the controversial Gülen Movement, which is blamed for two coup attempts against the government, illegal wiretapping, money-laundering, as well as other charges. Four suspects remain at large. Police sources said Ekrem Dumanlı, the former editor-in-chief of the now-defunct Gülenist mouthpiece Zaman newspaper, and Şerif Ali Tekalan, president of a private university associated with the Movement, remain at large.

Ekrem Açıkel, a former correspondent for Kanal D TV station, was among those detained in the operation. Açıkel was known for his coverage of the match-fixing investigation three years ago, and his reports were based on insider information about the details of the inquiry. Former police chiefs who oversaw the operation against Fenerbahçe were also among those detained or wanted for detention.

Police squads carried out detentions in the early hours of yesterday in Istanbul and several other cities.

His conviction for alleged widespread match-fixing during the 2011-12 season rocked the Turkish football world, although Yıldırım always adamantly denied the charges and blamed the "parallel structure," the name given to infiltrators from the Gülen Movement within police, judiciary and bureaucracy. Fenerbahçe was banned from competing in European football events for two seasons after his conviction. Yıldırım slammed prosecutors linked to the Gülen Movement, claiming they fabricated the allegations against him.

The match-fixing trial was the culmination of an investigation by Prosecutor Zekeriya Öz, who is allegedly linked to the Gülen Movement. Öz remains at large after an investigation into the movement led to the issuing of arrest warrants for Öz and another prosecutor in other cases linked to FETÖ's wrongdoings.