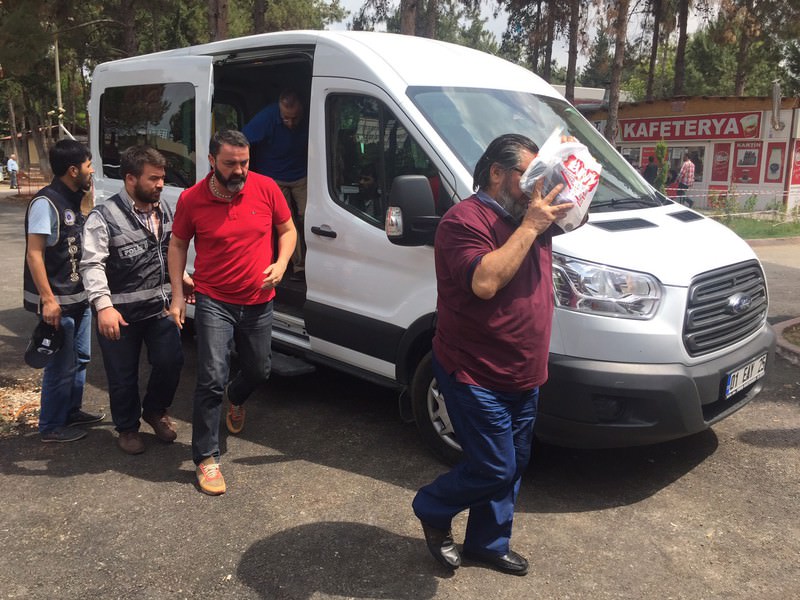 The anti-smuggling units of the Turkish police detained 107 people, including 90 doctors and healthcare workers, for issuing fake prescriptions for obtaining high-priced drugs with the purpose of sending them to the PKK terrorist organization, which in turn sold them on international black market.

Simultaneous raids in 32 cities across the country on Tuesday saw 107 detentions, out of 266 suspects. Those detained included 90 doctors, as well as nurses, pharmacists and a medical professor at Dicle University in the southeastern city of Diyarbakır. Raids by police squads also discovered prescription drugs worth TL 40 million ($14,129,540).

The suspects face charges of running a criminal organization, bribery, forgery of official documents, fraud and smuggling. Anadolu Agency (AA) reported that suspects defrauded the Social Security Agency of TL 250 million by acquiring drugs with fake prescriptions. AA reports the suspects obtained expensive drugs used in chemotherapy, cancer and psychotherapy by using fake prescriptions, and the PKK terrorist organization and smugglers helped to smuggle the drugs to Iraq and Syria. The drugs are believed to have been sold on to third countries, including Uzbekistan and India, with the aid of the PKK terrorist organization.

The PKK, which has carried out a campaign of terror in southeastern Turkey since last summer, is known to profit from lucrative illegal businesses such as narcotics sales and smuggling.