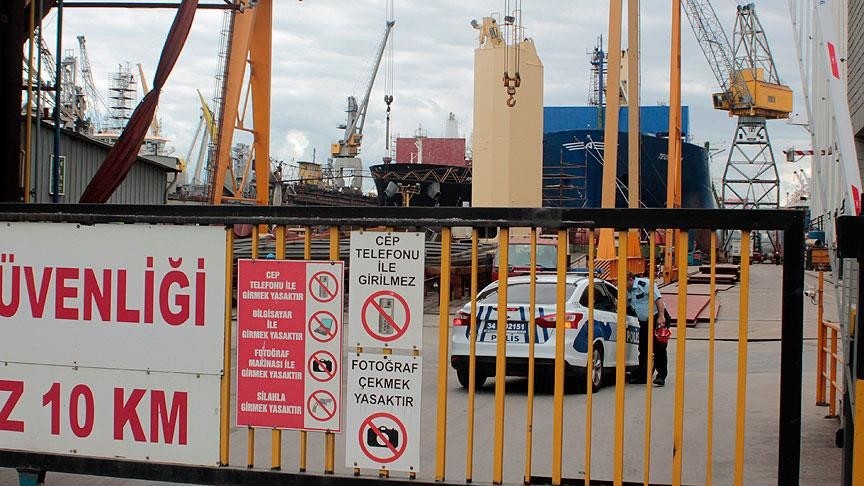 According to Desan Shipyard Company, where the incident occurred, the bodies were first discovered at 8:30 a.m. by shipyard personnel on a Maltese-flagged vessel during routine maintenance work.

"We are very saddened that such an incident has taken place in our shipyard, but we do not have more detailed information," the company said in a written statement.

According to initial reports, the sailors were found in a bathroom on the ship.

"The deaths are not thought to be linked to maintenance, as no such activity takes place at night in the shipyard," Muhsin Divan, the executive president of the shipyard, told reporters earlier.