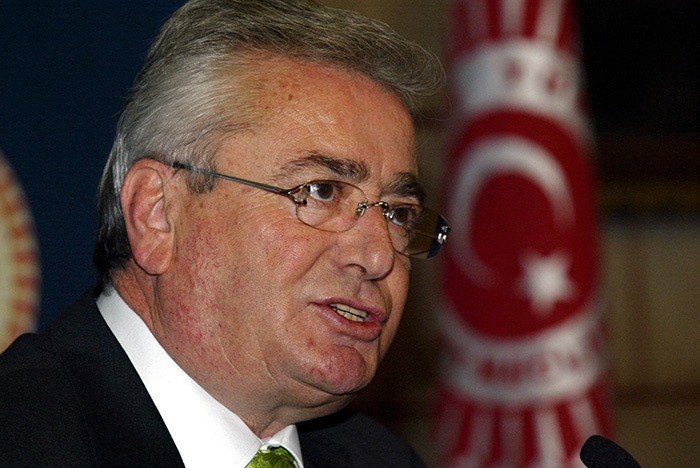 Former Republican People's Party (CHP) deputy Sefa Sirmen was arrested on Friday to serve a six year and three month long prison term approved by the Court of Appeals for corruption during his term in 2002 as the mayor of Kocaeli Metropolitan Municipality.

The Kocaeli Criminal Court's decision to sentence Sirmen to six years and three months was approved by the Court of Appeals Eleventh Circuit on Friday.

The court had decided on the sentence for embezzlement more than one time while Sirmen was a mayor between 1994 and 2002.

The same court had also decided on a sentence for the former mayor Hikmek Erenkaya, also a CHP deputy, for the same crime. However, this sentence was dropped by the Court of Appeals Eleventh Circuit.