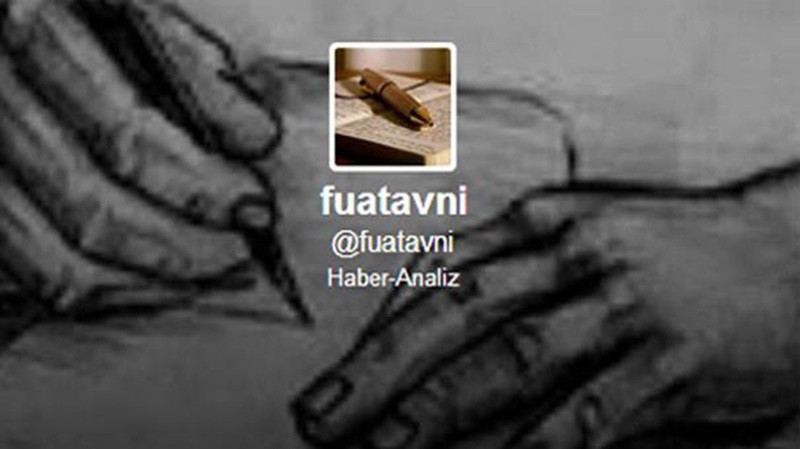 Holders of the controversial Twitter account under the name of Fuat Avni (@fuatavni_f), which has extensively been used by Gülenists for manipulative propaganda and intimidation purposes, were reportedly captured in an operation late Tuesday.

According to Milliyet daily's Ankara representative Tolga Şardan, nine computer engineers working at the prime ministry's informatics division were detained in the operation against account holders at the Prime Ministry's annex in Kızılay district.

Other sources reported that the main figure running the account was Akif Mustafa Koçyiğit, who was working as the head of collection center of the Prime Ministry, a key position where intelligence is gathered.

The Twitter account first appeared on February 2014, roughly three months after December 17 - 25, 2013 coup attempt launched by Gülen-linked police officers and judiciary members against Justice and Development Party (AK Party) figures and their relatives. The operations, accompanied by the exposure of illegally gathered or manufactured wiretapping of government officials through the media, led to the resignation of four ministers at the time. However, the government said that it was a coup attempt on behalf of Gülenists.

The account, using its sources at key governmental posts, leaked confidential decisions by the government, accompanied with threats, insults and commentaries targeting President Recep Tayyip Erdoğan and other government officials.

The account served as an important tool for Gülenists in manipulating the opposition against the government.