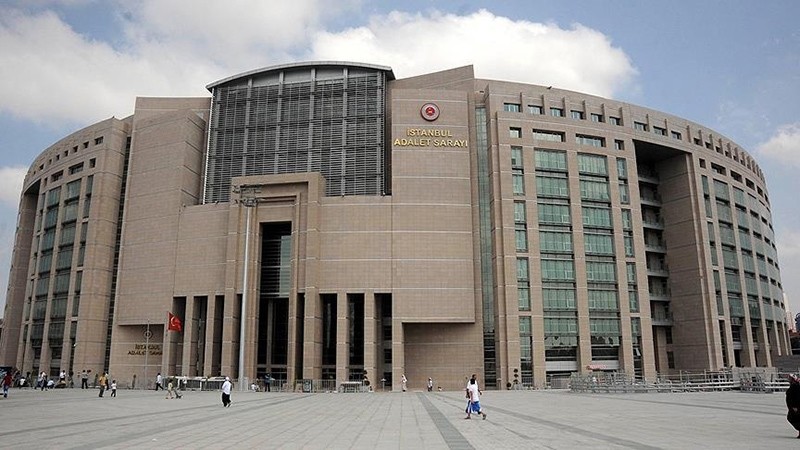 An Istanbul prosecutor issued arrest warrants for 85 people Thursday, including six generals and 43 commissioned officers over suspected links with the Gülenist terror-cult (FETÖ).

Four suspects have already been taken into custody, said judicial sources who spoke on condition of anonymity due to restrictions on speaking to the media.

Turkish police are currently conducting an operation across 15 provinces of Turkey to arrest the suspects, the sources added.

The Turkish government has said that U.S.-based Fetullah Gülen organized the July 15 coup attempt, which killed over 240 people and injured nearly 2,200.

Gülen, who has lived in self-imposed exile in the U.S. state of Pennsylvania since 1997, is also accused of running a long-running campaign to overthrow the state through the infiltration of Turkish institutions, particularly the military, police and judiciary, forming what is commonly known as the parallel state.