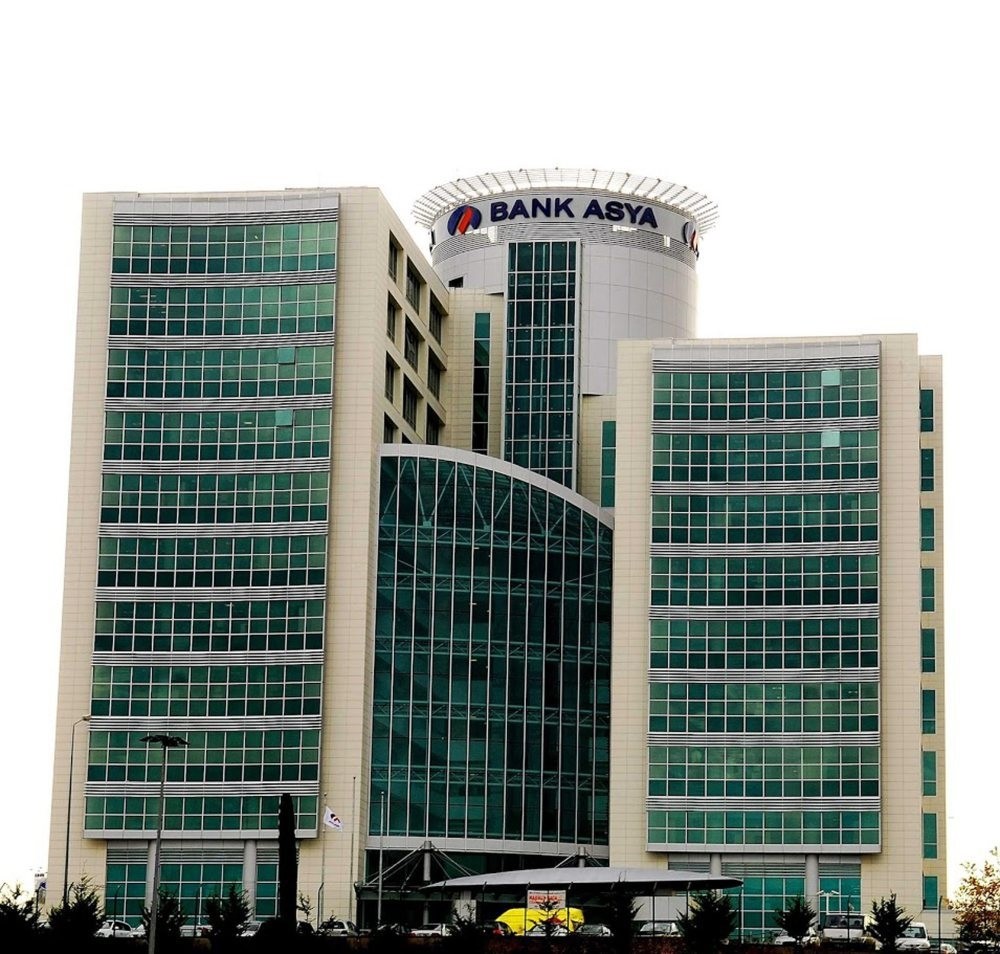 Turkey has launched joint efforts with the FBI against a money laundering scheme by FETÖ accused of funneling ‘donations' to the group to U.S.-based companies and associations, Turkish media reports

Amid efforts to curb the financial sources of the Gülenist Terror Group (FETÖ), which is blamed for the July 15 coup attempt, Turkish officials have joined forces with the Federal Bureau of Investigation (FBI) as it was revealed the group sought to funnel money to U.S.-based companies. Daily Sabah reported that FETÖ, whose leader Fethullah Gülen currently resides in self-imposed exile in Pennsylvania, resorted to several schemes to "smuggle" himmet, the name the group gives to donations it received voluntarily, through blackmail or extortion, abroad. Himmet funds were diverted to FETÖ-linked companies and associations in the United States, drawing the attention of the FBI, Sabah reported, adding that close to $5 million in money transfers took place between FETÖ-linked companies and accounts in Turkey. The FBI is investigating whether the transfers were part of a money laundering scheme at a time when the terror group faces intense anti-terror operations in the wake of the foiled coup attempt by troops loyal to Gülen.

Bank Asya, formerly owned by Gülenists before a legal process ended with the state appointment of trustees, is at the heart of the investigations. Turkish authorities revealed that under a pretext of "loans" to companies abroad, Gülenists used donations diverted to the lender for money transfers to their own companies.

Since the two coup attempts in 2013, Turkey detained and arrested hundreds of FETÖ members in a string of investigations into the group's crimes, ranging from terrorism to sham trials thanks to its infiltrators within judicial and police institutions. The crackdown elevated after the foiled putsch attempt in July when a Gülenist junta killed more than 240 people standing against them. Like other terrorist groups, FETÖ is involved in schemes to launder money and often switches accounts among its group members and their unsuspecting relatives to cover up their tracks.

The group was controlling a massive business empire thanks to its broad network of companies run by business people loyal to the group before authorities moved to seize the companies and assets of the suspected terrorists to cut off funds to FETÖ. Sabah newspaper reports that through money laundering via the United States, the terror group tried to protect its monetary resources that have significantly dwindled due to a financial crackdown by Turkey.

Police have already launched a nationwide investigation into Bank Asya, taken over by watchdog Savings and Deposit Insurance Fund (TMSF) last year and other companies affiliated with FETÖ. A state-run financial crimes board assists the police in the scrutiny of companies supplying much-needed resources to Gülenists. Inquiries revealed that the group's members, tipped off beforehand on operations thanks to Gülenist infiltrators within law and judiciary enforcement, mobilized to transfer money abroad using Bank Asya. Donations diverted to Bank Asya accounts used as loans for foreign-based companies were set up exclusively for these transfers. Authorities revealed more "donations" were then used to pay back the loans. Some TL 14.5 billion ($4.6 billion) was found sent abroad after the two coup attempts in 2013.

U.S. banking authorities were alarmed over an unusual amount of money transfers to the country where any transfer over $5,000 can be screened for money laundering suspicions. FETÖ's scheme to use "donations" to fund its companies abroad is an unprecedented plot for money laundering, Sabah reports.

A special unit set up at the Turkish National Police is in touch with the FBI while Ankara calls on the U.S. to seize the money used in laundering.

Another scheme revealed after the July 15 coup attempt shows FETÖ was also transferring money to its supporters in Turkey from companies abroad under the disguise of foreign loans and sometimes by special couriers bringing wads of cash to FETÖ supporters in Turkey. Sabah claims money was used to support group members infiltrated into the state following their detentions and dismissals in the wake of the coup attempt including "hush money" to prevent them from speaking out against the group.
RELATED TOPICS