FETÖ's coup planner in spotlight for wealth, US trips with colleagues 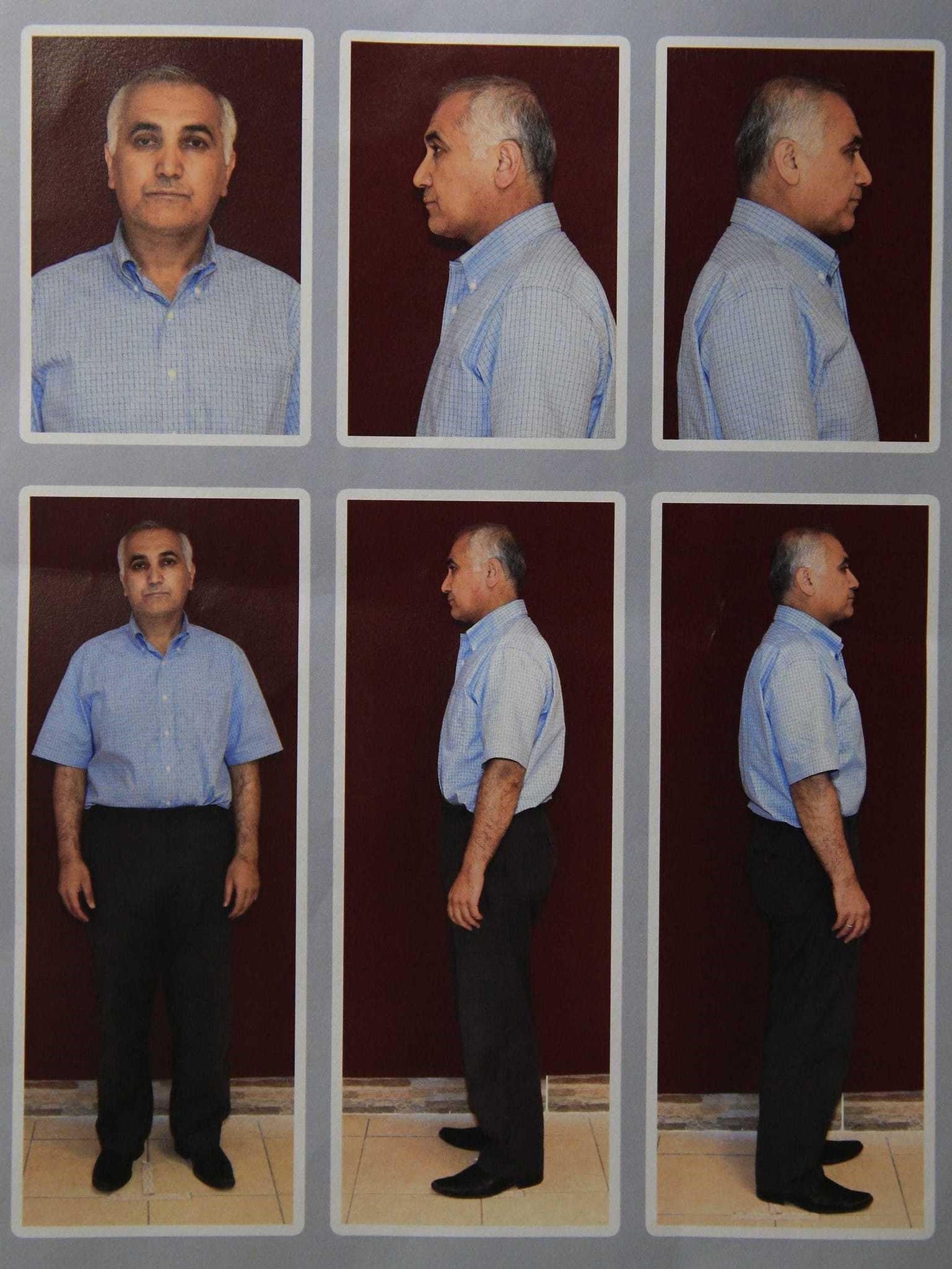 Investigations into the affairs of Adil Öksüz, a theology lecturer by profession, shows the involvement of the Gülenist Terror Group (FETÖ) in the foiled July 15 coup attempt, though it has tried to distance itself from the allegations. Öksüz, who has been at large since his release after the putsch attempt in a controversial court ruling, is the alleged mastermind of the coup, carried out by a junta loyal to FETÖ and resulting in the deaths of 246 people opposing it. Criminal investigators revealed he frequently traveled to the United States where the terrorist group's leader Fetullah Gülen resides in the company of military officers involved in the coup attempt. 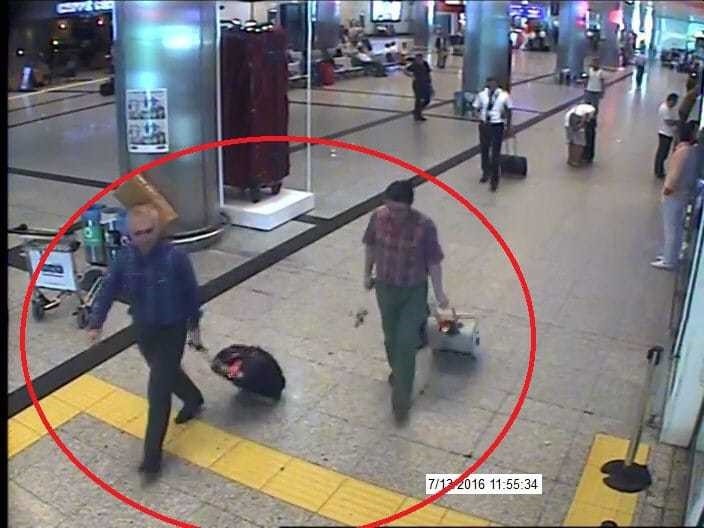 Adil Öksüz, seen in photos taken after his detention, was spotted at an Istanbul airport arriving from the U.S. two days before the coup, accompanied by Kemal Batmaz, who plotted the putsch attempt.

Öksüz was captured at the Akıncı air base in the capital Ankara, the command center of the coup plotters, after authorities quelled the putsch attempt. He disappeared after his release. Kemal Batmaz, a fellow FETÖ member, remains in detention after his capture at the same base and is believed to be a superior of Öksüz in the cult's structure.

Examining flight records from the past 18 years during which Öksüz made dozens of trips to the United States to meet Gülen, investigators found that he boarded flights in which high-ranking officers involved in the coup were present and avoided suspicion of ties to them by taking seats far away. The findings reported by the Sabah newspaper based on an inquiry by prosecutors in Ankara shows Öksüz flew to the United States four days after he convened Gülenists in the army in a secret meeting to plan the coup in December 2015 and visited frequently - in March, June and finally a few days before July 15, presumably to receive confirmation from Gülen on his plans to stage the coup - in the company of Batmaz.

Investigators earlier announced that six men in civilian clothes accompanied Öksüz on the flights. One of them was Bünyamin Tuner, a former aide to Yaşar Güler, who was vice chief of Staff at the time of the coup. The coup plotters held Güler along with other top military brass. Tuner and Öksüz flew to the United States together in June 2015 and returned to Turkey on the same plane. According to a statement by Salih Zeki Çolak, commander of the Turkish Land Forces, Tuner headed the team of pro-coup troops that held him hostage on July 15. "We were handcuffed and taken to the office of Yaşar Güler. I saw Col. Bünyamin Tuner ordering the troops to take us there," he said in his testimony.

Another who boarded a flight with Öksüz to the United States was Gen. Baki Kavun, who heads the department of operations in the Office of the Chief of Staff. Mehmet Partigöç, a general accused of penning the declaration of the coup plotters, also joined Öksüz on a 2006 flight to the United States.

Öksüz has denied involvement in the coup attempt and like Batmaz in his initial testimony told authorities he was near the military base "to look for a plot of land to purchase." Both men were photographed walking together at Istanbul's Atatürk airport two days before the coup after their arrival from the United States, but Batmaz denied any links to Öksüz. However, İmran Okumuş, appointed as a trustee to Kaynak Holding, one of the biggest business conglomerates run by Gülenists in Turkey before it was confiscated for funding terrorism, disputes this.

Speaking to Sabah newspaper, Okumuş said Öksüz was a "secret partner" in three Kaynak companies that had yearly revenue of about TL 100 million. Along with his secret partnership, Öksüz installed several of his relatives in the company, including his nephews. Okumuş said Öksüz's brother-in-law, Abdulhadi Yıldırım, who owned the shares on behalf of Öksüz, later transferred them to Batmaz, who later handed the shares to Mehmet Sungur, another suspected Gülenist who was a close acquaintance of Öksüz.

Batmaz was the former manager of a paper company in Kaynak Holding and was captured after the putsch attempt in the company of Harun Biniş, an electronics engineer and former executive in a technology company linked to FETÖ. Sungur, who is wanted on charges of FETÖ membership, remains at large.

After two foiled attempts to overthrow the government in 2013, the coup attempt was the first time FETÖ turned to violence to seize power. It was staved off thanks to strong resistance by the public heeding the president and prime minister's calls to "take to the streets."

Öksüz is in the "red" category on the most wanted terrorists list of the Interior Ministry, which includes terror suspects with the highest rewards for their capture. He is considered an "army imam," one of the point men carrying out Gülen's orders to seize power in Turkey and coordinate infiltration efforts in key posts.

Thousands of military officers were dismissed from the army and arrested following the coup attempt. A string of confessions by officers seeking sentence reduction reveal they were recruited by the terrorist group in the early stages of their careers and were appointed by "brothers" like Öksüz overseeing their infiltration process.
RELATED TOPICS