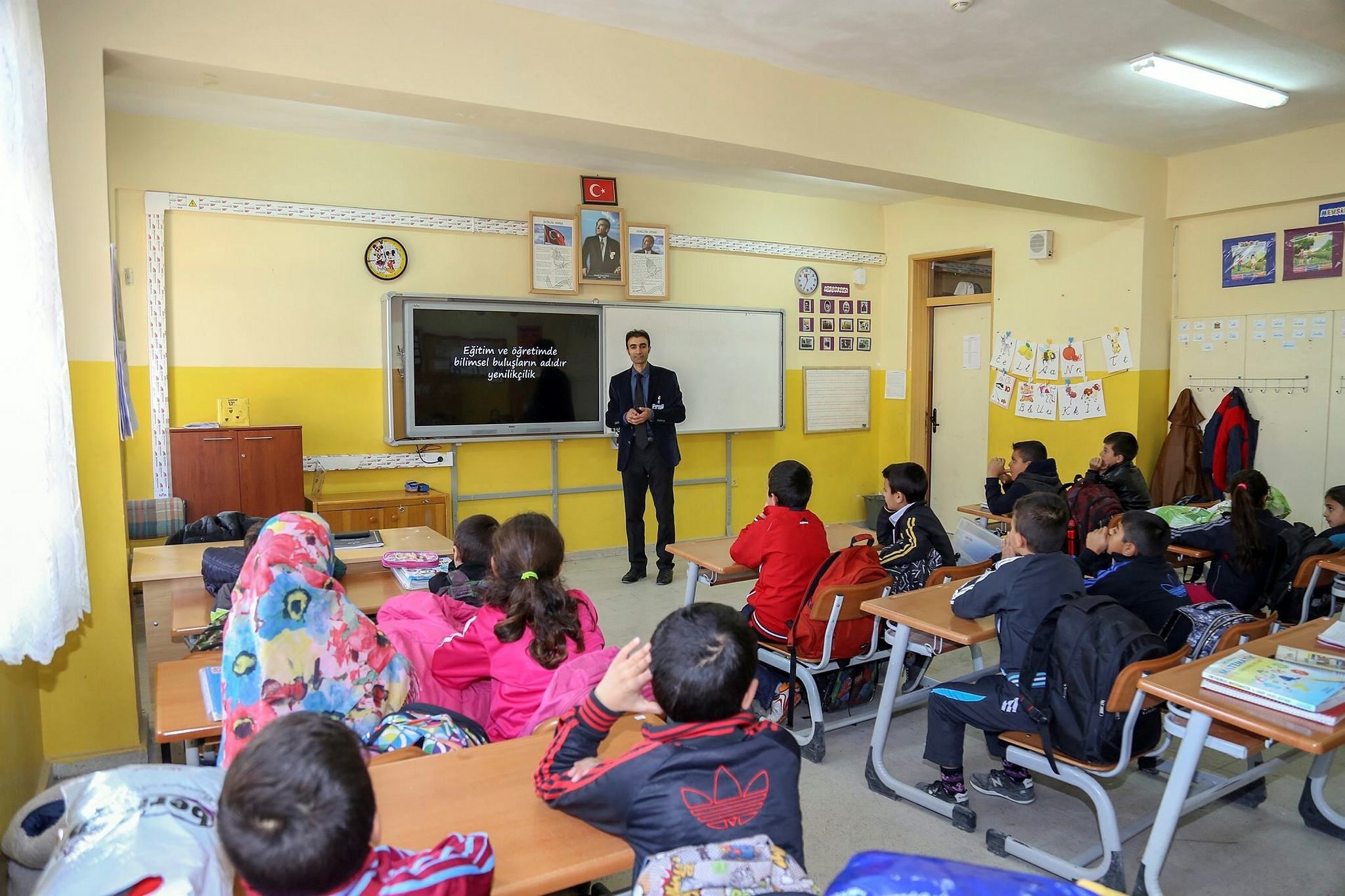 More than 3,500 teachers who were suspended over alleged connections to the Gülenist Terror Group (FETÖ) and the July 15 failed coup attempt, have been reinstated, the education ministry said on Friday.

"3,592 personnel, previously suspended over links to terrorist organizations, have returned to their jobs," the statement released by the ministry said.

Last week, the ministry announced that a total of 6,007 teachers who were also previously suspended from duty as part of ongoing terror investigations returned to work.

FETÖ faces heightened scrutiny after being accused of attempting to topple the democratically elected Turkish government in the July 15 coup attempt, in which 246 people were killed and 2,200 were injured.

Gülenists run a vast network of schools around the globe and the shadowy group is primarily invested in charter schools in the U.S., which receive government funding but operate independent of the public school system.

Several countries, including Chad, Guinea, Iraq, Rwanda and Somalia, took action following the July 15 coup attempt regarding FETÖ schools in their respective countries to be transferred to the Turkish Maarif Foundation.

Pakistan had also said it was fully committed to cooperate with Turkish authorities in its fight against FETÖ, who runs a global network of schools, from Africa to Central Asia, where it recruits more followers into the group.