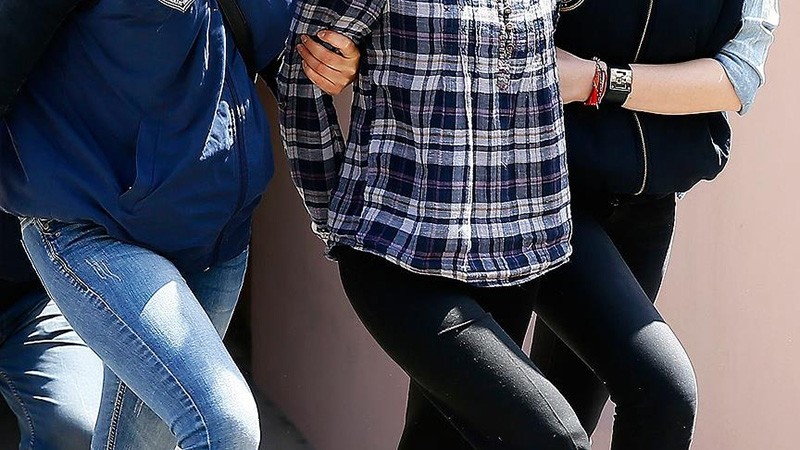 According to Anadolu Agency (AA), Çiğdem Ş. is accused of recruiting terrorists, issuing statements and attending illegal protests on behalf of the DHKP-C. 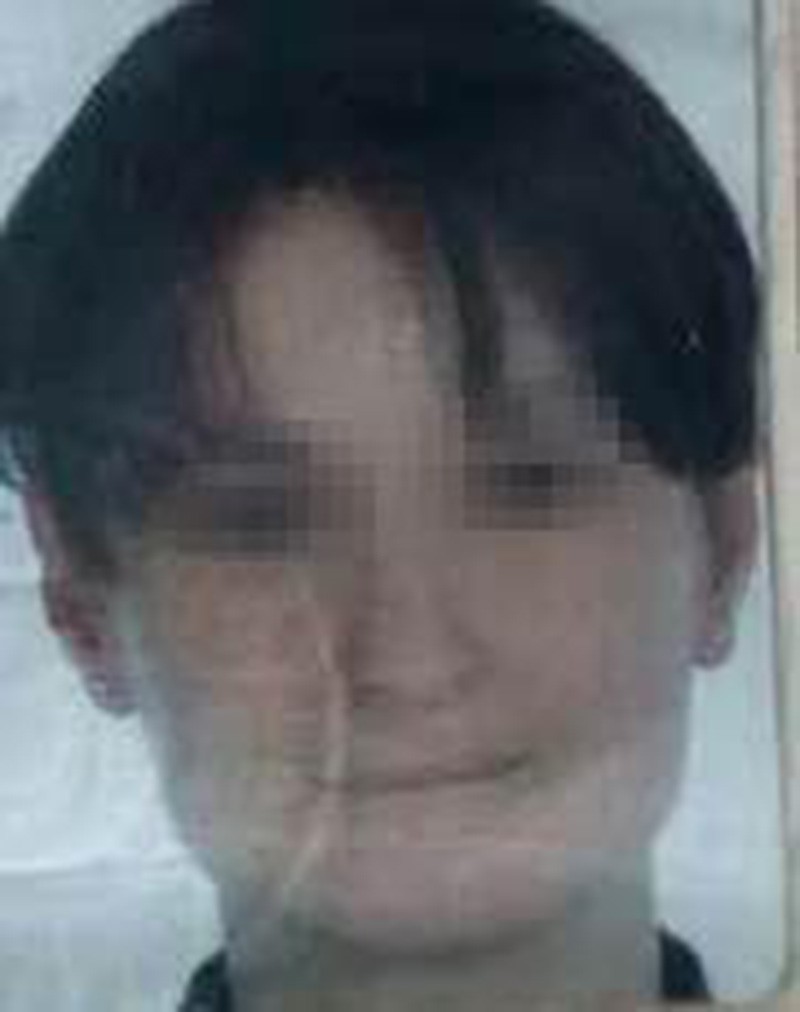 The 35-year-old was later shown arrested in a court. She had previously been captured in 2012 while planning an armed attack against the Istanbul Police Department and was in jail until 2016.

The DHKP-C, although less influential in Turkey than other terrorist organizations like the PKK, still represents a considerable threat to the country's security, especially after the recent string of attacks.

The group was behind a suicide bombing that targeted the American Embassy in Ankara in 2013, leaving a Turkish security guard dead and the killing of a prosecutor in a courthouse complex in Istanbul back in March 2015.

Purportedly following a Marxist-Leninist ideology, the DHKP-C was founded in 1978 and it was most active during the Cold War years. The group has revived its activities and attacks in recent years.