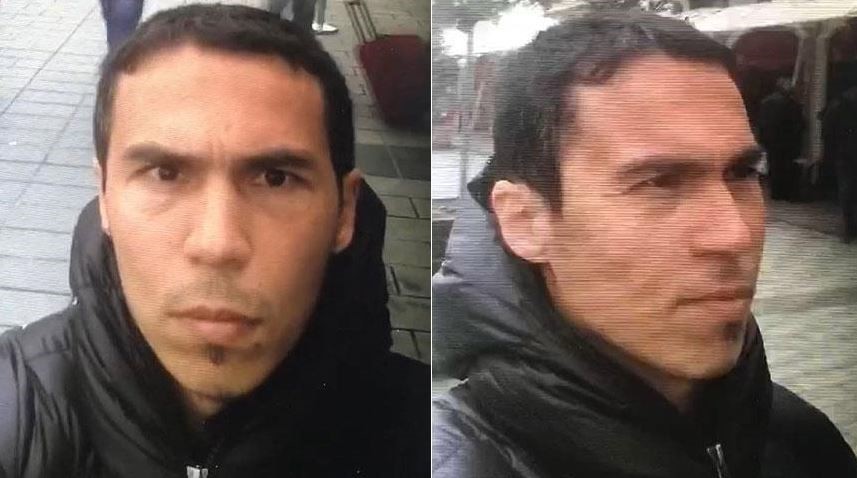 Abdulgadir Masharipov, the Daesh militant accused of killing 39 people in an attack in Istanbul's Reina nightclub during New Year's Eve celebrations, asked authorities to "hang him if they can."

The Uzbek-born terrorist was captured 16 days after the attack and was transferred to a high-security prison complex in Istanbul's Silivri district. In his first testimony to the court, after his lengthy interrogation by police, Masharipov said he was not "an enemy" of Turkey and he only acted "in retaliation," referring to Turkey's crackdown on the terrorist group active in Iraq and Syria.

During questioning by the 11th Criminal Court on duty of Istanbul, Masharipov admitted to being a member of the Daesh terror group, and told them that he has a university qualification and is a teacher. He noted that prior to carrying out the Reina terrorist attack he had never been part of any Daesh-sponsored terrorist act.

Masharipov said he already tried to kill himself when he stormed the Reina nightclub where he randomly fired on revelers but failed. He said he was given hand grenades but realized they were actually "flash bangs" when he pulled the pin on one near his face to kill himself after mowing down the crowd at the club. 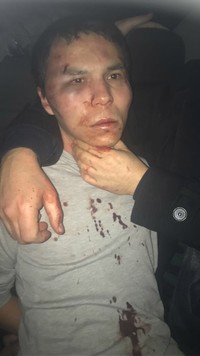 "I would kill myself so that I wouldn't fall into the hands [of police]. It was a suicide [attack]," Masharipov added, saying he would "gladly" accept a death sentence. Turkey abolished the death penalty but Masharipov will likely face aggravated lifetime imprisonment for his crimes.

Though the suspect claimed he tried to kill himself, he was found hiding in a residence in the Esenyurt district of Istanbul on Jan. 16 after being on the run for two weeks, along with other Daesh sympathizers after avoiding confrontation with police where he narrowly escaped capture at a checkpoint while he was on the run.

He told police earlier that he originally intended to carry out an attack in Taksim, a popular square in Istanbul, but changed his target after realizing that security was too tight. He also recorded a video days before the attack, declaring his intention to carry out a suicide bomb attack and asking his family to coach his son to be a suicide bomber in the future.