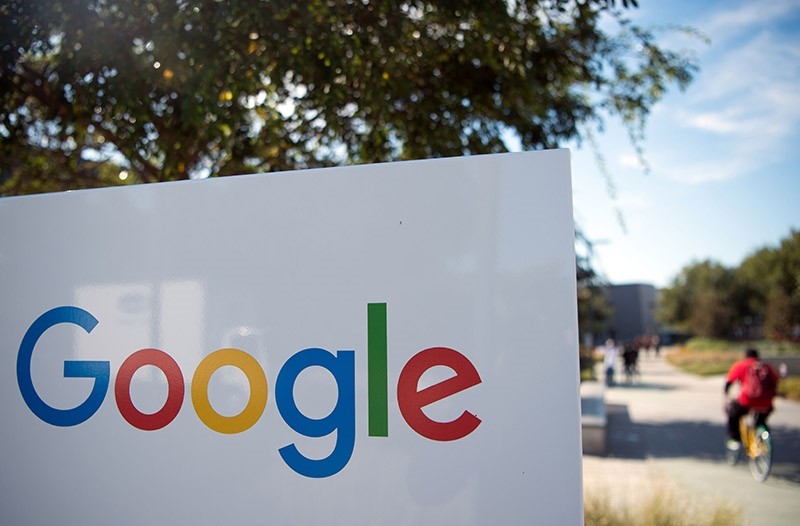 The Turkish Competition Authority announced Monday it had launched an investigation into Google's possible violation of the country's competition laws.

The decision to probe Google, an entity constituted by Google Inc., Google International LLC, Google Advertising and Marketing Ltd, came after an allegation that the corporation had abused its dominant position in the market.

The investigation was launched after a claim was filed, the watchdog's statement noted.

Google is due to be probed about whether it had infringed upon competition laws regarding mobile operating systems, mobile applications and services presentations, and agreements signed between the company and device manufacturers.