Alleged killer of Russian pilot sentenced to 5 years in prison 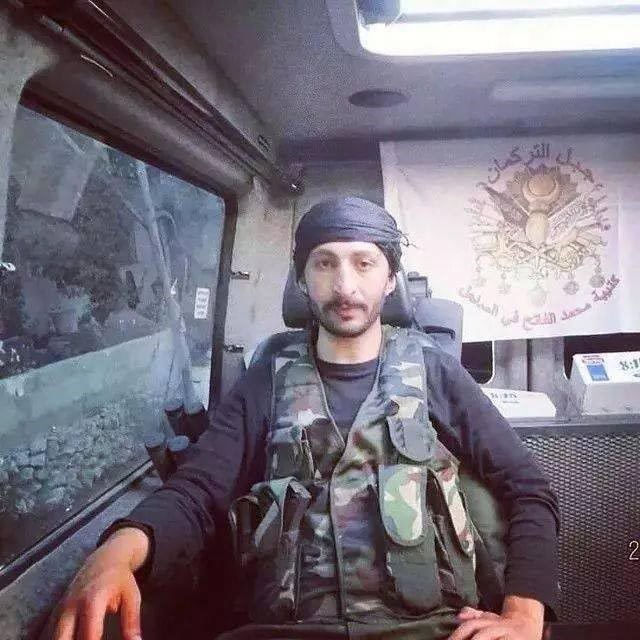 Alparslan Çelik, a Turkish national who allegedly murdered the Russian pilot whose plane was shot down by Turkish fighter planes, was sentenced to five years in prison on Monday for the illegal possession of firearms in a separate case against him.

Çelik was detained on March 31, 2016 after police raided a restaurant in the Aegean city of Izmir and seized one Kalashnikov rifle, two pistols and ammunition which Çelik was carrying illegally.

Both pilots aboard the downed SU-24 jet ejected and parachuted to the ground on the Syrian side of the border. One of them was killed by gunfire from the ground after ejecting from the plane.

After the downing of the jet, Çelik claimed he carried out the operation and defended the killing of the jet pilot in a video.

Çelik, as well as 17 other suspects, were tried in the İzmir 27th Criminal Court of First Instance after five automatic rifles, four pistols and two walkie-talkies were found on them and in searches carried out in their houses and their vehicles.

Seven suspects were sentenced to five years in prison each, over the aforementioned two charges, including Çelik. In addition, one was sentenced to 1.5 years, while two of them were given ten months of prison time, and the others were acquitted.

Çelik is currently in jail over charges for another crime.