Doğan Media’s Muratoğlu gets 2 years for aiding FETÖ, yet released due to time passed under arrest 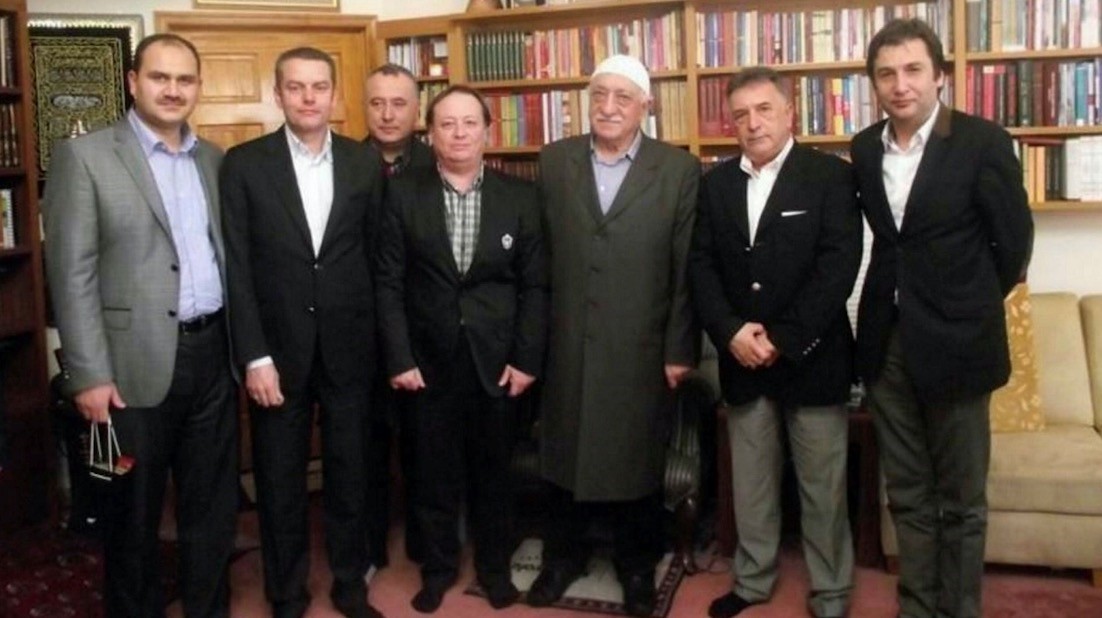 A high penal court in Istanbul ruled on Thursday that Doğan Media Group's Ankara representative Barbaros Muratoğlu, despite not being a member of the Gülenist terror group (FETÖ), aided it and sentenced him to 2 years and a month in prison.

However, considering the time he passed under arrest, the court ruled that he be released.

Barbaros Muratoğlu was the first name to be detained and arrested for links to FETÖ from Doğan Holding, which long claimed to be a victim of FETÖ-linked tax inspectors who punished them by tax fines for opposing the terror cult. Doğan's media outlets have also gone on the defensive after the arrest of Muratoğlu by stating that CNN Türk was among the first TV channels that had broadcast President Recep Tayyip Erdoğan's live call for the public to resist the July 15 coup attempt blamed on FETÖ.

A report in the Sabah newspaper has claimed Muratoğlu served as "a mediator" between Aydın Doğan and the group's leader Fetullah Gülen, who resides in Pennsylvania in the U.S., and was a visitor to the posh retreat Gülen stays at in the United States. Muratoğlu was also allegedly assisted by infiltrators of FETÖ in the judiciary and law enforcement to resolve the legal problems of Doğan.