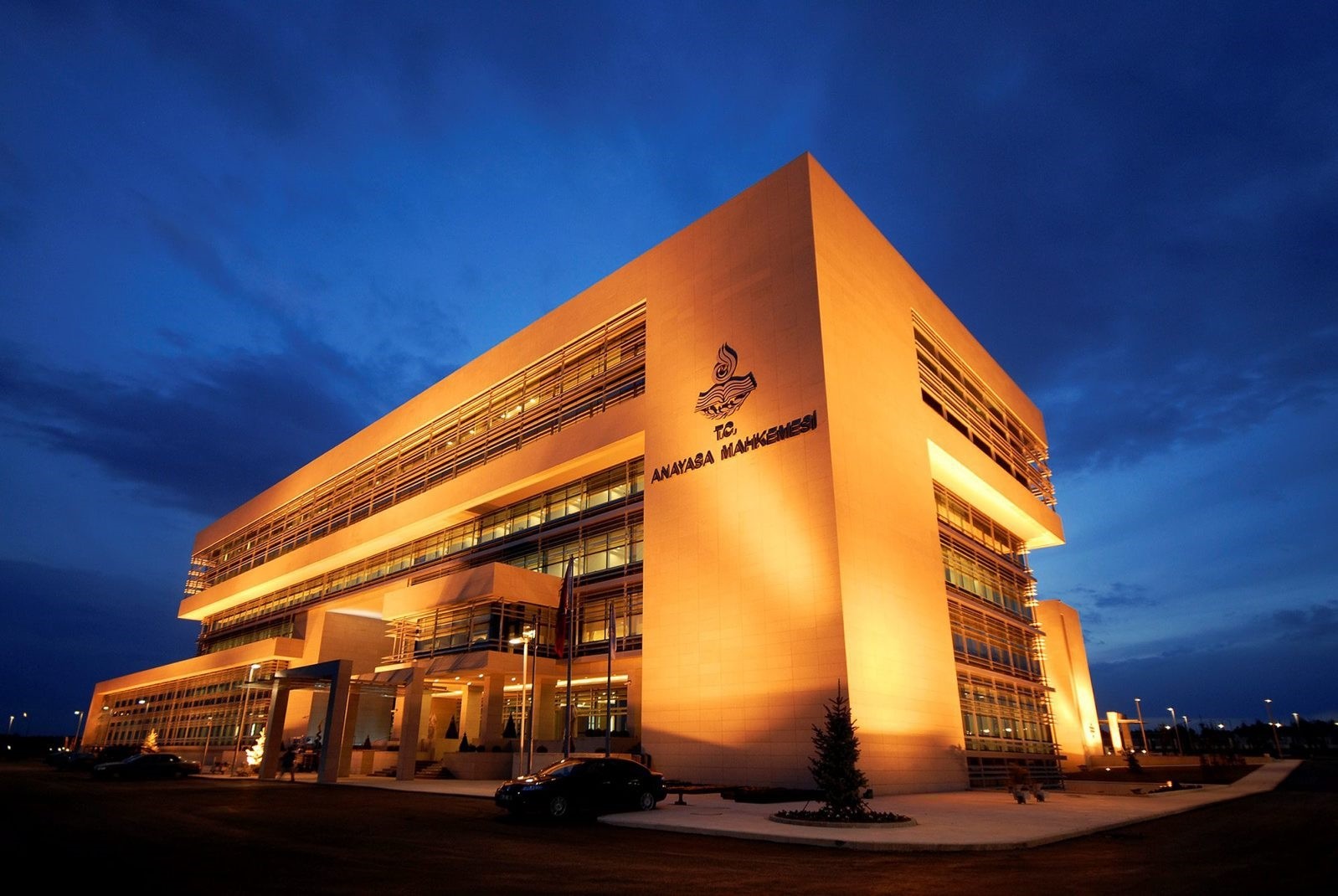 Turkey's top court has rejected Gülenist Terror Group (FETÖ) linked suspect Aydın Yavuz's appeal against an alleged violation of his rights during the trial related to an attempt to occupy the national satellite operator TurkSat's compound in Ankara during the July 15 coup attempt.

This is the first ruling by the Constitutional Court on FETÖ suspects' personal appeals on the grounds of alleged violations of their rights, setting a precedent for the rejection of other appeals. The court will later issue its detailed ruling on the case.

Yavuz had claimed that his rights were violated, stating that his arrest during the coup attempt investigation was illegal, as his arrest exceeded a reasonable period, the investigation file was restricted and the evaluation of arrests were carried out without trial.

Former Scientific and Technological and Research Council of Turkey (TÜBİTAK) official Yavuz was among a group of 16 people including five civilians that was accused of entering the TurkSat compound in the Gölbaşı district of Ankara province and trying to cut the television transmission during the coup attempt on July 15.

Yavuz was also identified as a user of the ByLock application that was employed by FETÖ members to coordinate their activities.

The 14th Heavy Penal Court arrested Yavuz, who faces an aggravated life sentence for his role in the coup attempt.

On the night of July 15, helicopters and fighter jets under the control of the coup plotters also attacked the TurkSat compound in the district of Gölbaşı. Two civilians at the compound were killed in the attack.

Led by U.S.-based imam Fetullah Gülen, FETÖ sought to topple the Turkish government and to seize power on July 15 through a military coup and impose martial law.