Man kills himself with ricocheted bullet while shooting at girlfriend 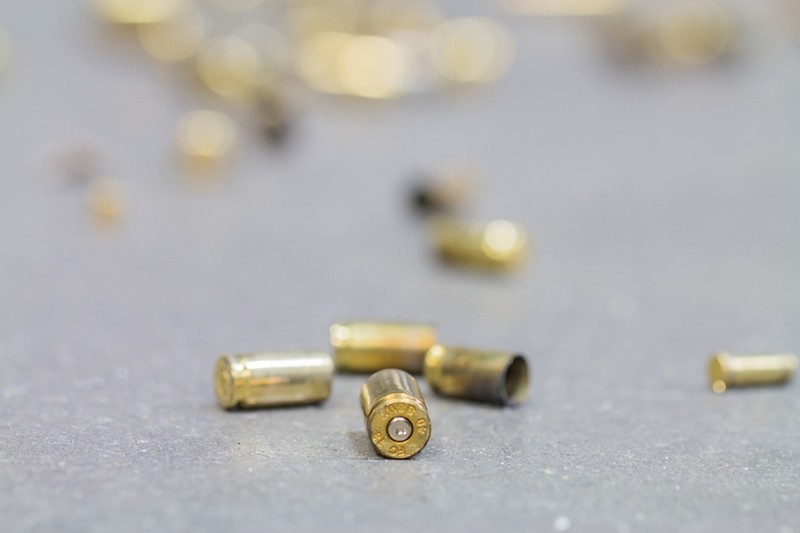 A man died after a bullet he fired ricocheted and hit him in the stomach, media reported Monday.

Prior to the incident, 35-year-old Taner Bayar was having an argument with his girlfriend Menice Bulut.

After the argument, Bayar came to Bulut's house with a gun and fired seven back-to-back bullets at the 25-year-old woman, who was severely wounded in different parts of her body.

As Bayar, who worked as a bus driver in Istanbul's Fatih district, was in the process of shooting a bullet ricocheted into his stomach, eventually killing him after he was admitted to a nearby hospital.

Critically injured Bulut was found in a puddle of her blood on the floor of her house. According to reports, her health remains in a life-threatening condition due to the injuries she sustained.

In one of the latest Bayar's posts on Facebook dated to June 24, he expressed his love for Bulut.

"I love you so much that I will disappear when you leave," Bayar said in a post.