US connection to key coup suspect a concern for Turkish authorities 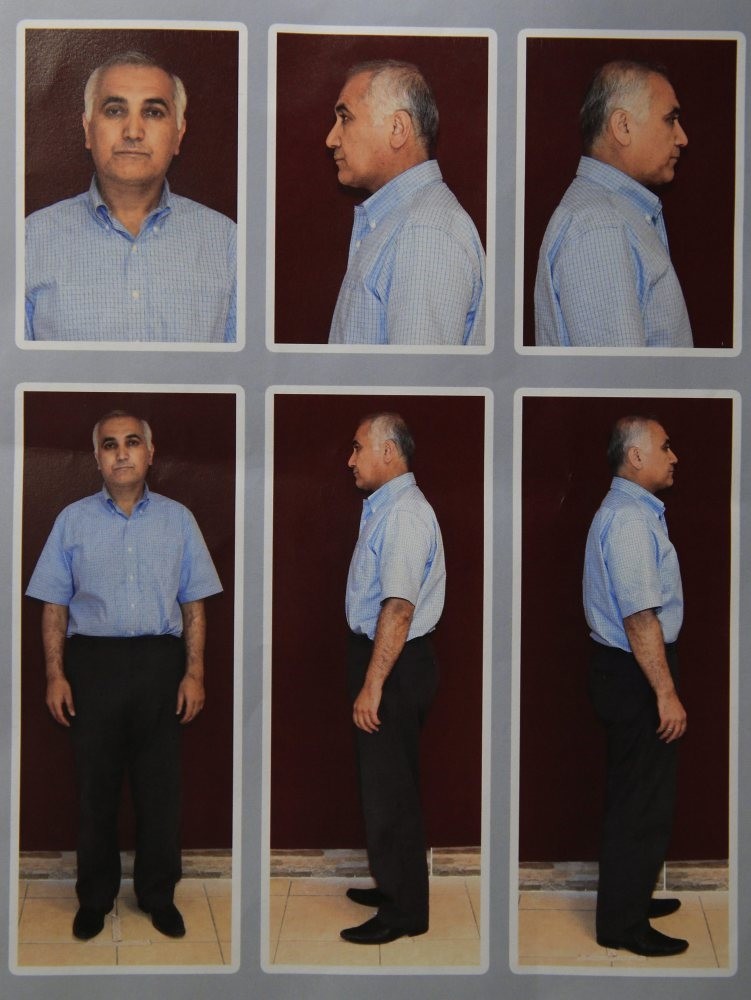 The U.S. Embassy's silence regarding a suspicious phone call from its staff to Adil Öksüz, one of the most-wanted men in last year's coup attempt blamed on FETÖ, concerns Ankara as they call on the U.S. for clarification

Before Adil Öksüz dumped his cellphone and disappeared, he received one last call from an Istanbul number. It was the U.S. consulate which - according to the U.S. embassy's account - called the theology lecturer to inform him that his visa application was canceled. The call was unanswered and the wherabouts of Öksüz are not known. However, the rest of his story forces Ankara to question the motives of the phone call.

Adil Öksüz is a senior figure of the Gülenist Terror Group (FETÖ) and is accused of masterminding the July 15, 2016 coup attempt that killed 249 people. He was released after his capture at Akıncı, a military base in the capital Ankara where coup plotters commanded the takeover attempt. It was revealed by investigators that the U.S. consulate placed a call to Öksüz while he was on the run. A new detail in the case surfaced on Monday shows the number that the consulate staff called was not registered in the name of Öksüz.

Deputy Prime Minister and government spokesman Bekir Bozdağ called upon the U.S. to clarify the matter "so that there wouldn't be other scenarios that are being talked about." An anti-American sentiment prevails in Turkey especially after the coup attempt and recent surveys show social media is awash with comments denouncing the perceived role of the U.S. in the coup bid. Though conspiracy theories linking the U.S. to past coups in Turkey are nothing new, it is Fetullah Gülen, the leader of FETÖ, whose stay in the U.S. fuels rumors. Gülen has been a resident of the country since 1999 and currently lives in a posh retreat in Pennsylvania.

Speaking to public broadcaster TRT Haber, Bozdağ said Öksüz had two numbers registered to his name but he only actively used one of them. "The consulate called the number he did not use. People wonder how the consulate knows that he would be using this number. Interestingly, the consulate number is the last number to call Öksüz," Bozdağ said. It was Hüseyin Aydın, a lawyer for President Recep Tayyip Erdoğan in the coup trials where the Turkish leader is a co-plaintiff, who revealed that the consulate called the other phone number belonging to Öksüz. "It begs the question of how the consulate knew that Öksüz would use that number," he told Anadoul Agency (AA). Aydın said the call by the consulate also contradicted U.S. cooperation with Turkish authorities to prevent suspects eluding security forces. "It is clear that calling a wanted person would not help preventing him from fleeing [the country], on the contrary, it will make him alert that he is a wanted person now and facilitate his escape," he said.

Bozdağ said there were a number of questions that needs to be answered such as which numbers Öksüz gave when he applied for a U.S. visa, "if he really applied." "It should be clarified and [the U.S. embassy] should declare the documents regarding the application," he said. The U.S. embassy has not released a statement about the matter as of yesterday.

Adil Öksüz was a frequent traveler to the U.S. before the coup attempt, often on the same day, from the same airport, with other key figures captured at Akıncı base, such as Kemal Batmaz, an alleged nonmilitary co-conspirator of the coup attempt who worked as an executive at a FETÖ-linked company.

Turkey placed Öksüz in the "red category" of the most wanted terror suspects, offering up to TL 4 million ($1.1 million) for tips leading to his capture and he is believed to have fled abroad as nationwide searches have failed to locate him. Prosecutors accuse him of orchestrating the meetings of top generals in an Ankara villa where they planned the coup plot, based on the testimony of secret witnesses who were also present at the meetings. He faces multiple charges that carry life imprisonment and lesser sentences for the coup attempt as well as membership of a terrorist group.

The American authorities have yet to take steps to extradite fugitive FETÖ leader Fetullah Gülen despite appeals by Ankara. President Recep Tayyip Erdoğan has said that they sent "85 boxes of concrete evidence" about FETÖ's involvement in the coup attempt, to U.S. judiciary officials but no steps have been taken

to bring him to justice.