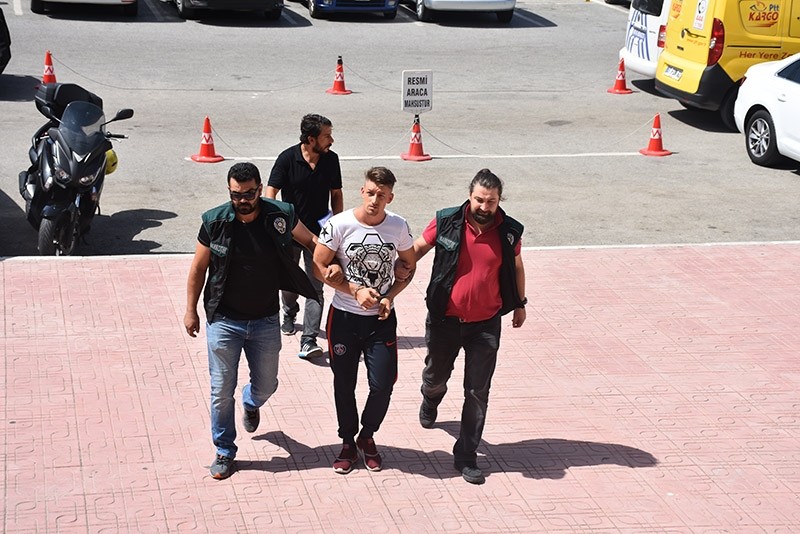 A German citizen, who has been illegally living in Turkey for the past 1,5 years, was detained by police units during an anti-narcotics operation in western Muğla province's Bodrum district.

The narcotic branch office reportedly launched an operation upon receiving intelligence about a German man selling drugs to the youth in Bodrum city center.

The German suspect was later referred to court over "illegal drug trafficking" after necessary procedures were completed at the district police department.