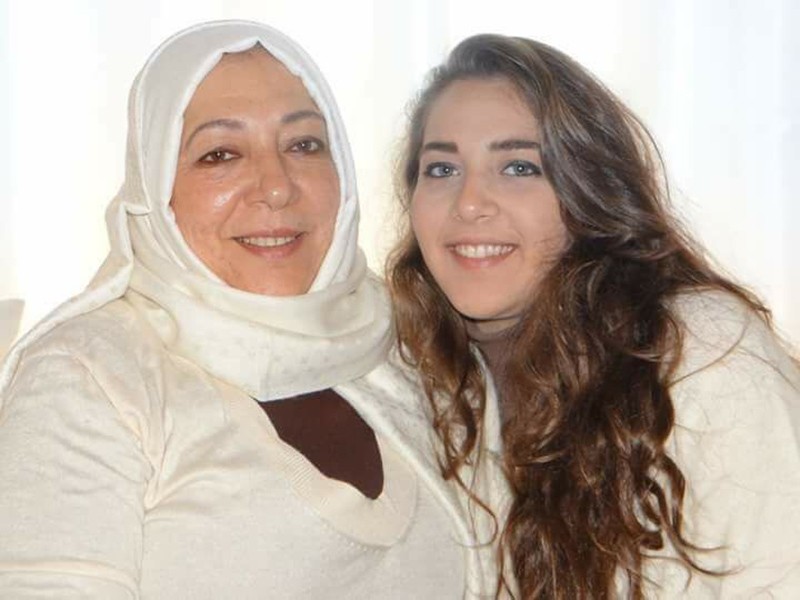 A Syrian opposition activist and her journalist daughter have been found murdered in their apartment in Istanbul, the Istanbul police department said on Friday.

The bodies of 60-year-old Orouba Barakat and her 22-year-old daughter Halla were found overnight in their apartment in Istanbul's Üsküdar district in the Asian side of the city.

Turkish media reports said Orouba Barakat was investigating alleged torture in prisons run by the Assad regime. It said she had initially lived in Britain, then the United Arab Emirates before coming to Istanbul.

"The hand of tyranny and injustice assassinated my sister Doctor Orouba and her daughter Halla in their apartment in Istanbul," Orouba's sister Shaza wrote on Facebook, adding that they were stabbed to death.

"Orouba wrote headlines in the first page and she pursued criminals and exposed them. Her name and her daughter's name, Hala, now made first page headlines," Shaza added.

According to Syrian opposition activists, Arouba was a member of the Syrian National Council. She had backed the uprising against the Assad regime but also criticized some arms of the opposition.

Since the outbreak of the Syrian civil war in 2011, Turkey has become home to almost three million Syrian refugees, many of them opponents of the Assad regime.