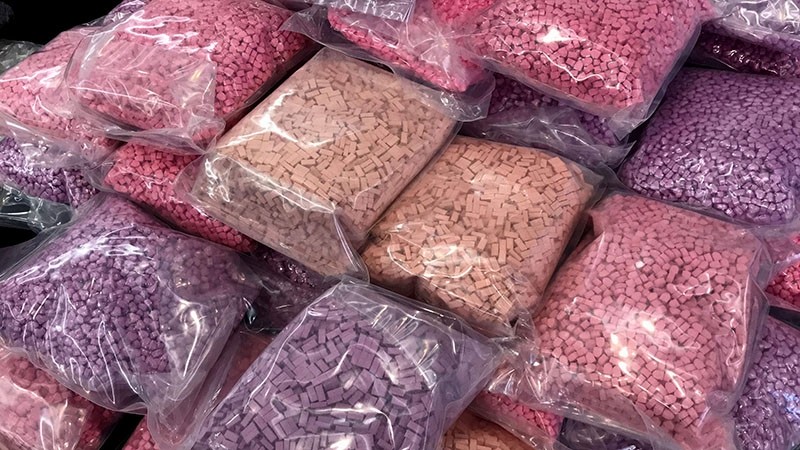 Istanbul police launched an investigation following a tip-off that a large shipment of drugs from the Netherlands would be distributed throughout the country, and shipments of heroin coming from Asia would be transferred to Europe.

A truck carrying the drugs was taken under surveillance after its entry into Turkey from the Kapıkule Border Gate with Bulgaria, and police units monitored its entire route to find out the people involved in the smuggling, and the final buyer of the drugs.