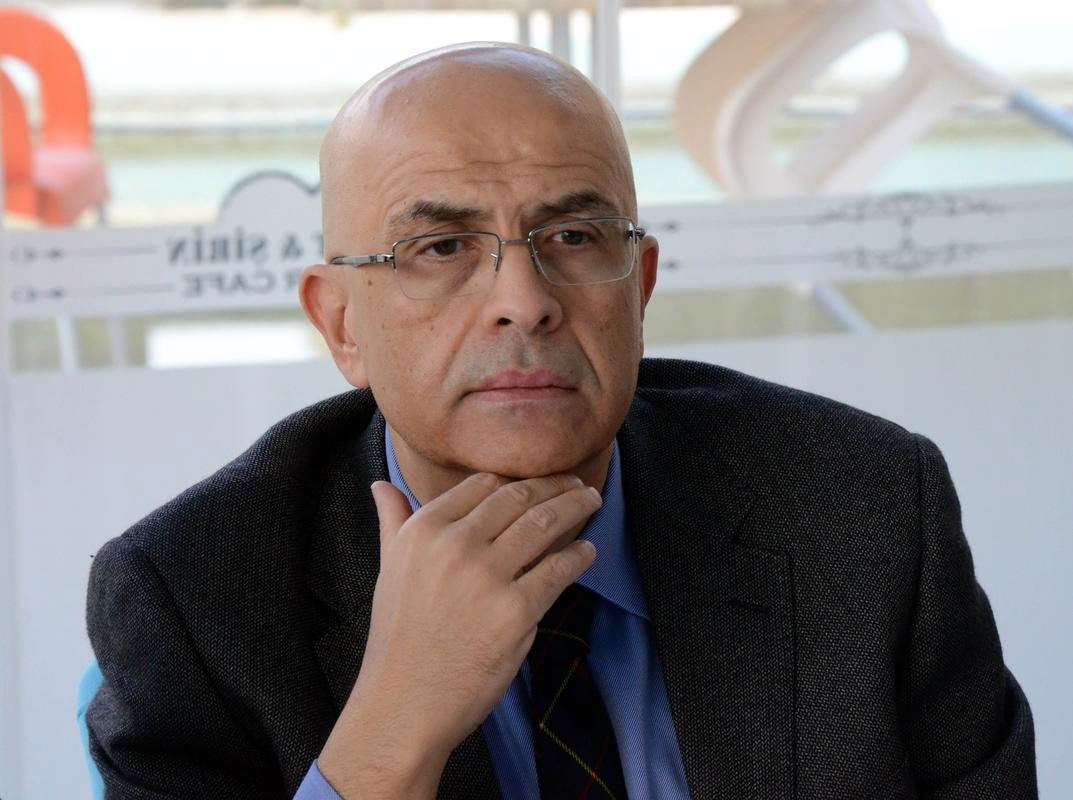 Istanbul's 14th Heavy Penal Court sentenced Berberoğlu to 25 years in jail June 14 for his actions, ruling for his arrest.

A local appeals court in Istanbul rejected the sentence Oct. 1 and ruled for his re-trial under arrest.

In the re-trial ruling, 14th Heavy Penal Court said the appeals court's decision to overturn was against procedure and law.

The court said the initial trial was lawful with regard to procedure, process and submitted evidence, adding that overturning a ruling of a court of first instance was contrary to the law.

In January 2014, trucks belonging to MİT carrying aid to northern Syria, where Turkmens had been exposed to heavy airstrikes and attacks from the Assad regime, were intercepted by security forces on orders of former Adana Public Prosecutor Özcan Şişman and Brig. Gen. Hamza Celepoğlu.

The supplies in the trucks were seized and MİT agents were handcuffed before they were detained. The case stunned the nation, as it was the first time that the military explicitly intervened with the intelligence agency. The operation was conducted hurriedly and the governor of the province was informed about the incident in its latest phase.