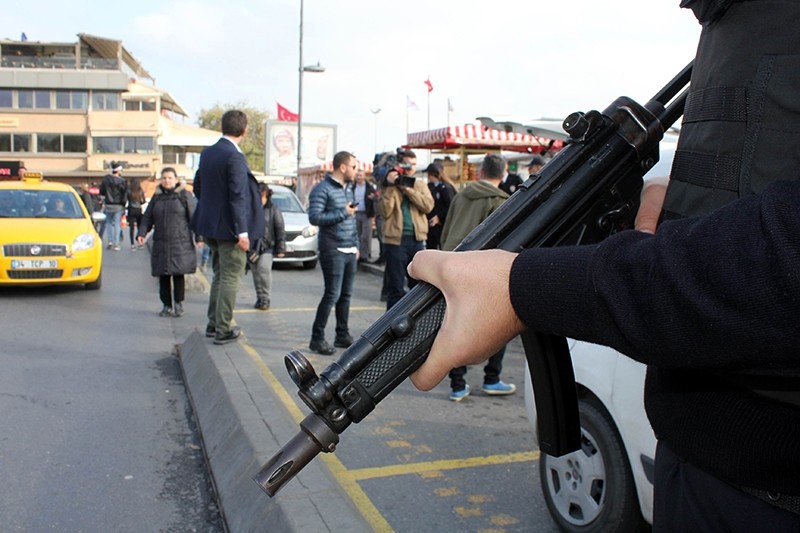 Turkey's cybercrimes police detained a gang of thieves who robbed 450 Bitcoins worth $2.83 million from a businessman in Istanbul's Merter district, reports said Wednesday. The incident marks the first time police carried out an operation to detain criminals involved in stealing cryptocurrencies.

According to reports, the gang, consisting of five people, posed as police and stopped the businessman's car and forced him to give out his passwords of online banking accounts at gunpoint.

The businessman reportedly contacted the police following the incident and filed a criminal complaint and police were able to find the whereabouts of gang members after examination of security cameras around the area.

One of the suspects was reportedly jailed for extortion but had fled, while another suspect proposed to his girlfriend in an extravagant ceremony at a luxurious restaurant in Istanbul.