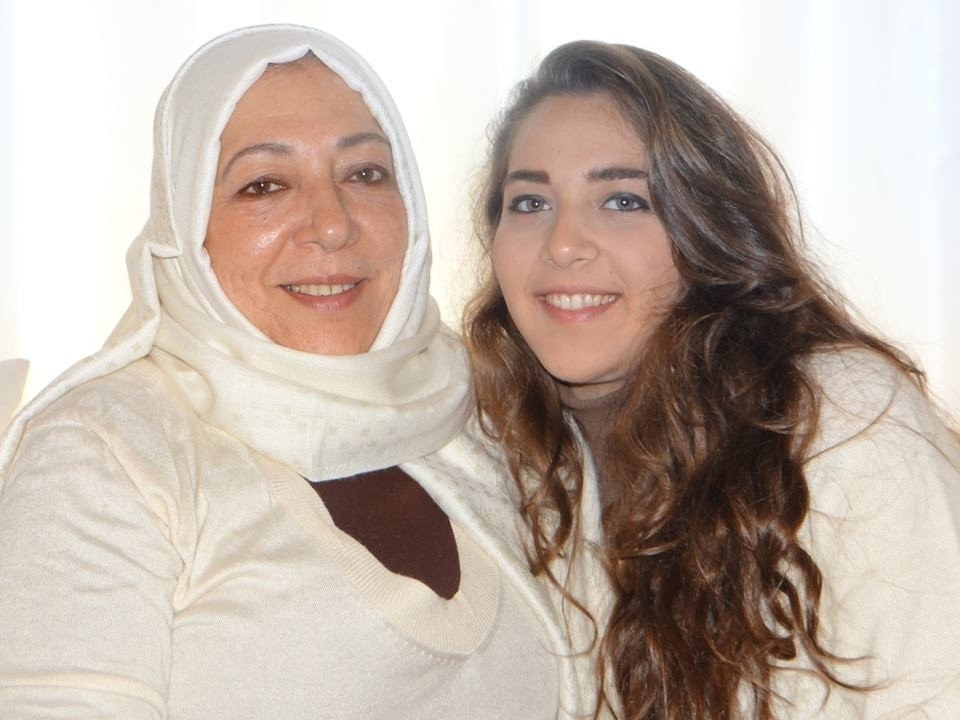 Istanbul prosecutors sought two aggravated life sentences for the confessed murderer of a Syrian anti-Assad activist and her journalist daughter.

Orouba Barakat, 60, and her 22-year-old daughter Halla were found dead in their apartment in Uskudar, a neighborhood on the Asian shore of the Bosphorus, on Sept. 22.

The suspect, identified by the initials A.B., was arrested in the northwestern province of Bursa on Sept. 30 after being spotted on security footage from the apartment building, a police source said.

The indictment says A.B. confessed to killing the mother for refusing to give him money and then her daughter for witnessing the first murder.

He also said he came to Turkey after fleeing the civil war in Syria and would sometimes meet with the two women, who he was related to.

Orouba Barakat was a human rights activist who opposed the regime of Hafez al-Assad and then that of his son Bashar since the 1980s, according to the Syrian Revolution Network, an opposition media group.

The deaths are not the first tragedy to hit the family in recent years.

In February 2015, Deah Barakat, a cousin based in the U.S., was shot dead alongside with his wife and her sister in the state of North Carolina.

The son of Shaza Barakat, Orouba Barakat's sister, was also killed by the regime in Syria.