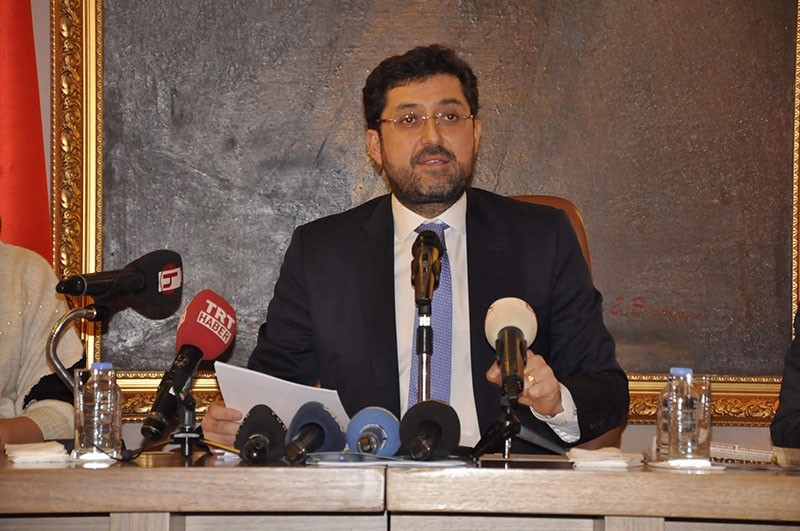 A couple of hours before the ministry's statement, Hazinedar held a press conference and dismissed the claims directed against him, saying the municipality have gone through more than 180 preliminary examinations and investigations which found no irregularities.

In initial remarks, CHP Spokesperson Bülent Tezcan said that Hazinedar's suspension was a "government plot," and that Hazinedar will use his legal rights against the decision.

Hazinedar and his family were banned from traveling abroad upon Istanbul Chief Public Prosecutor's request on Aug. 6, 2017 as part of post-July 15 coup attempt investigations.

Hazinedar was elected to the mayoral post in the March 2014 local elections, in which the CHP won over 76 percent of the votes in the district that serves as one of Istanbul's main commerce, culture and transport hubs.