Radioactive element scare in Ankara turns out to be organic substance 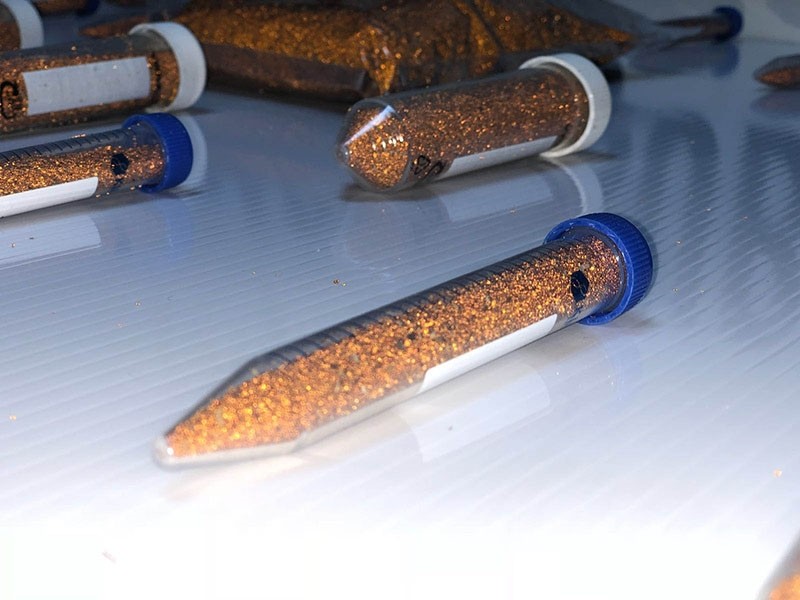 A cache seized by Turkish police in capital Ankara, reported by broadcaster NTV to be the radioactive Californium element, was in fact a polystyrene sulfonate, a kind of polymer used for medical and technical purposes.

Californium, a rare and dangerous non-natural element, is being used in nuclear warheads and nuclear energy plants as well as in the oil and mining industries, with a worth of approximately $4 million per gram.

Ankara's anti-smuggling teams conducted the operation in Pursaklar district upon a tipoff, detaining four suspects believed to be a part of a larger criminal organization.

According to Monday's NTV article, the suspects were reportedly in possession of a cache of Californium weighing 1.441 kilograms that they planned to sell for $72 million on the black market.

However, the Turkish Atomic Energy Authority (TAEK) found the material to be non-radioactive.

Detailed analysis showed it to instead be the polymer sodium 4-styrenesulfonate, an organic substance with no nuclear or radioactive properties.

First developed in the 1950s in the U.S., Californium is a "strategic" element due to its limited area of use. It is widely used in gold, silver and oil mining operations to determine water or oil layers underground. The U.S. and Russia are the only producers of Californium.