Gülenists get life for raid on CNN’s Turkish affiliate 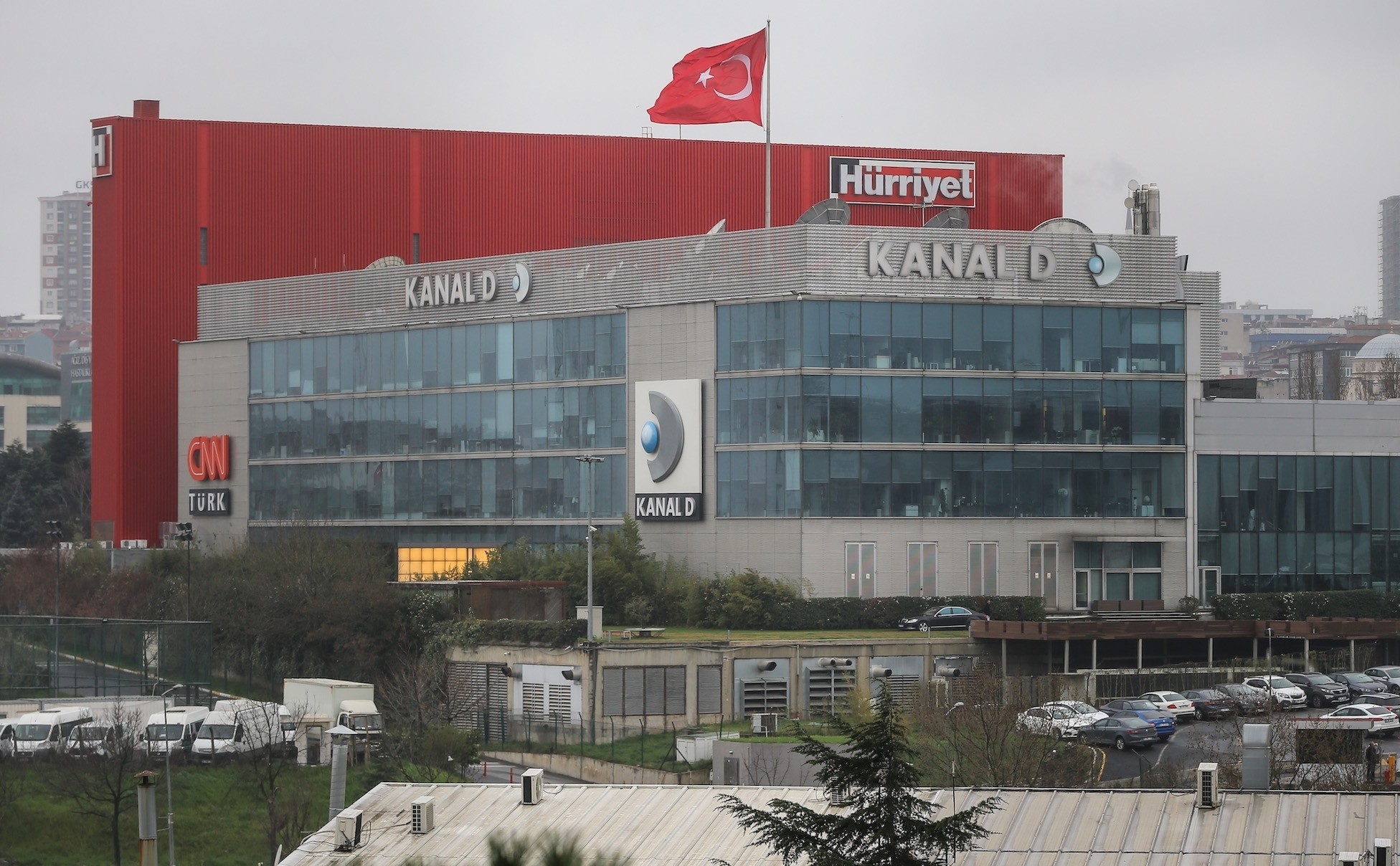 A court in Istanbul handed down life sentences to three putschist officers for the invasion of CNN Türk, the local affiliate of the U.S. broadcaster, during the 2016 coup attempt by FETÖ military infiltrators

The trial of 19 defendants involved in the takeover of Doğan Medya Center, the headquarters of eponymous media conglomerate where CNN Türk is located, during a 2016 coup attempt, concluded with life sentences and lesser prison terms late Wednesday.

The coup attempt, blamed on infiltrators of the Gülenist Terror Group (FETÖ) in the military, killed 249 people across Turkey. Most were unarmed civilians who confronted the putschists, trying to persuade them to lay down arms. A civilian who joined the crowd gathered in front of Doğan Medya was among the fatalities in Istanbul where putschists indiscriminately fired upon crowds trying to disperse them.

Pro-coup troops have occupied the media company's headquarters in Istanbul's Bağcılar district during the putsch attempt and tried to cut off the broadcast of CNN Türk. The TV station's staff has resisted the efforts for a while but they were forced to evacuate the studio for about one hour by putschists. Putschists later surrendered when the building was surrounded by anti-coup crowds. CNN Türk played a key role in relaying the message of President Recep Tayyip Erdoğan to the public on the coup night. Erdoğan, in a now iconic video call to presenter Hande Fırat of CNN Türk, had assured the public of his safety and urged them to take to the streets for democracy.

The 27th High Criminal Court of Istanbul handed down aggravated life sentences for three officers, all in the rank of captain, for attempt to overthrow the constitutional order. They were also handed down five-year terms each for blocking communications. Süleyman Ahmet Kaya was also sentenced to an additional life sentence for the murder of Vedat Barceğci, the civilian killed outside the TV station when soldiers opened fire on the crowd.

The court also sentenced 11 conscripts to seven years and six months in prison for "committing a crime for a terrorist group" though they are spared of harsher life sentence for the coup attempt. It is the first time that a court in Istanbul sentenced conscripts to prison terms. Conscripts have been released in most other coup trials if they were not actively involved in the putsch attempt and all defendants in the rank of conscript claim they were following the orders of superiors and not aware of a coup attempt.

On July 15, 2016, putschists tried to cut off communications in Istanbul and Ankara with raids to public broadcaster TRT, A Haber, telecom companies and headquarters of a satellite TV provider. In TRT, a presenter was forced at gunpoint to read a declaration by the putschists' Peace At Home Council but like elsewhere, they were forced to surrender or fled when masses gathered to stop them.

FETÖ, led by US-based Fetullah Gülen, is accused of activating its infiltrators in the military, from low-ranking officers to generals, to seize power in 2016 summer. They managed to seize several places, including the army headquarters and held top military brass hostage. However, calls by the country's leaders to the public thwarted their efforts. Since then, hundreds involved in the putsch bid, have been arrested and are being tried. In 106 coup trials concluded so far, 805 defendants were handed down prison sentences and 592 of those defendants, mostly high-ranking officers, were sentenced to life.