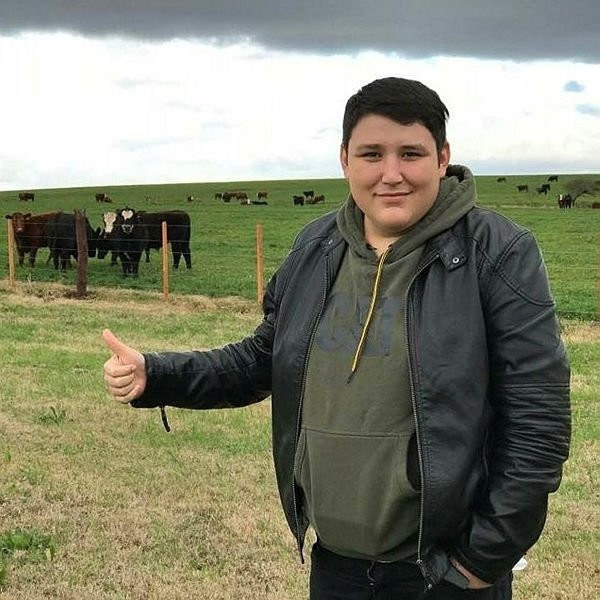 New court records show that a Ponzi scheme involving a virtual farming simulator and its boyish developer, who is accused of fleeing abroad with millions he defrauded, may be worse than first thought.

A letter by the Istanbul Chief Prosecutor's Office to other prosecutors' offices across Turkey for the merger of Çiftlik Bank cases shows that 26-year-old Mehmet Aydın and his accomplices collected TL 1.1 billion ($280 million) from more than 132,000 people in one year. Previously, it was believed that the scheme involved some 77,000 players who invested approximately TL 510 million.

Mehmet Aydın, who became inspired by similar online apps, developed Çiftlik Bank with the promise of turning the real currency players invest in the virtual game to tangible investments. He did just that, unveiling sprawling farms in two cities with much fanfare.

His wife, Sıla, and former acquaintances have told the media and investigators that Aydın barely made ends meet washing dishes before he came up with the app. Despite past cases showing such pyramid schemes to be unrealistic generators of revenue for players and in fact amount to fraud, the app attracted many people fascinated with get-rich-quick scheme.

Initial investors were paid back while the rest flocked to the company's facilities to impound the "real" animals they had invested their money in.

Now, Aydın and other founders of the farming simulation face charges of running a criminal organization, online fraud and money laundering. Assets of three companies linked to Çiftlik Bank were seized and authorities confiscated some TL 3.9 million "obtained through criminal means" according to prosecutors.

According to the Chief Prosecutor's letter, Çiftlik Bank had 388,099 more players but they abstained from investing real money since the game was launched in 2016 summer. Prosecutors acknowledge that the company paid a total sum of TL 687.8 million in returns to players but it was supposed to pay more than TL 2.9 billion, if "the system worked properly."