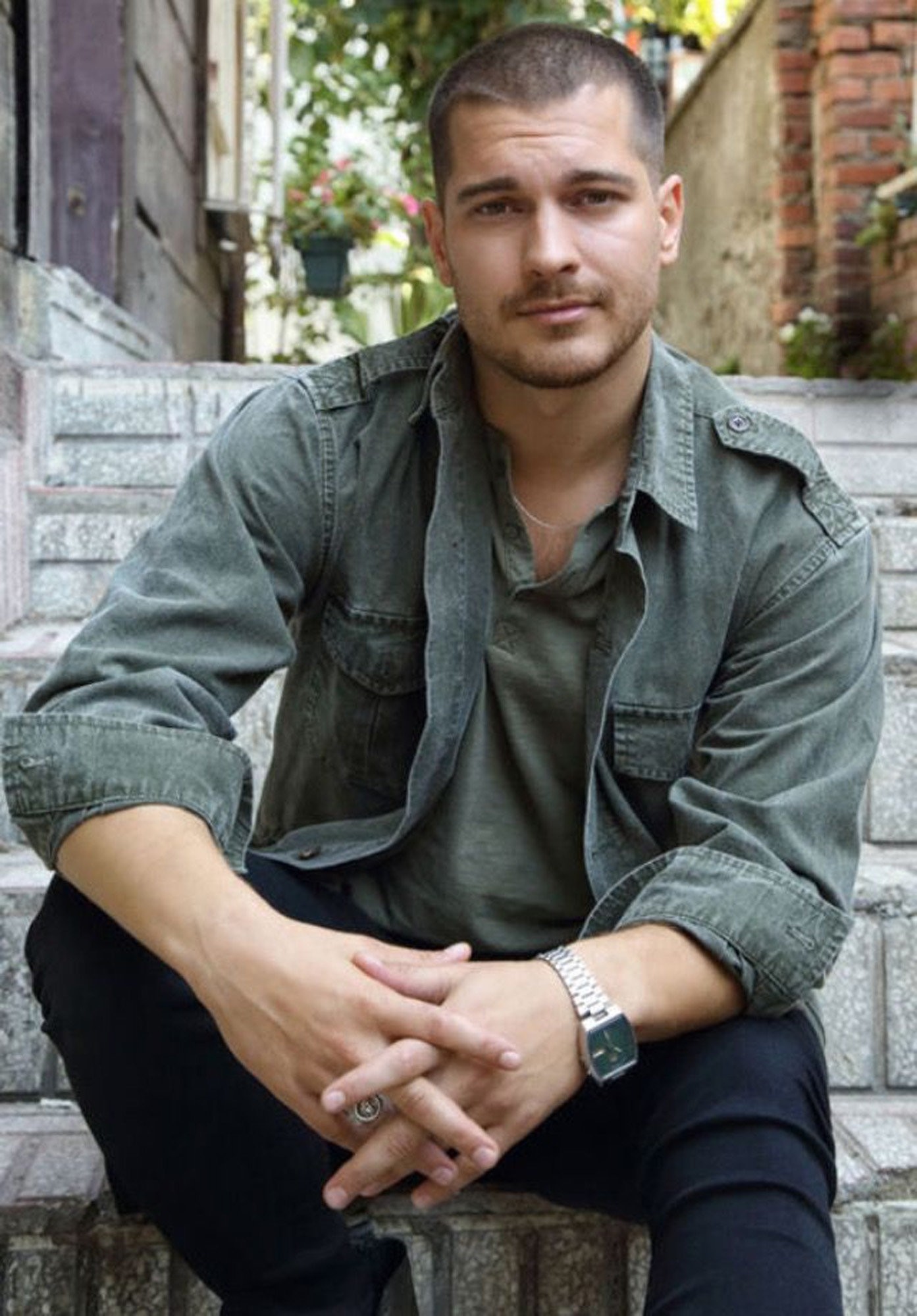 A court in Istanbul yesterday handed down prison terms to 34 defendants, including TV heartthrob Çağatay Ulusoy, for drug dealing. Ulusoy and Gizem Karaca, a former Miss Turkey runner-up who starred in popular TV shows were sentenced to four years and two months in prison for "drug dealing" in the trial that continued for the past five years. Singer Cenk Eren was sentenced to six years and three months in the same case.

Defendants had denied the drug dealing charges although some admitted taking drugs. They were released pending trial after a brief detention in an operation that saw the roundup of popular actors and actresses for drug dealing. The verdict was surprising as judges usually tend to suspend sentences for low prison terms.

Ulusoy, 27, rose to prominence with 2011 series "Adını Feriha Koydum" and found international stardom with "Medcezir," a remake of the U.S. show "The O.C." a few years later. He currently stars in a Netflix sci-fi series.