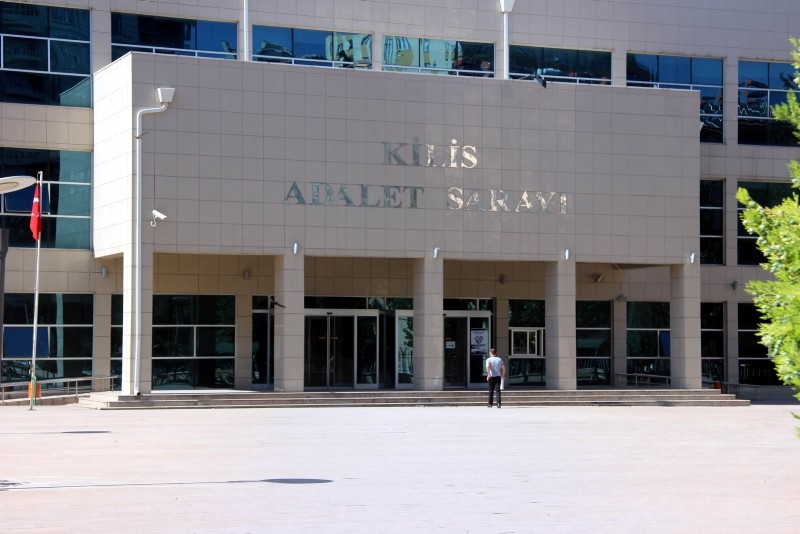 A court in Turkey's southern border province of Kilis postponed Thursday an extradition case against an Australian Daesh suspect pending the result of a terror-related investigation.

Australia is seeking to extradite suspected Daesh recruiter Neil Prakash, who has been in Turkish custody since 2016. The former rapper from Melbourne has featured in Daesh videos, been linked to several attack plans in Australia and has urged lone wolf attacks against the United States.

Prakash's lawyer Mehmet Alper Ünver told reporters that the trial was adjourned until July 19 to await a probe into the suspect's possible activities against Turkey.

Prakash faces a potential life sentence if he is convicted in Australia of terrorism offenses.

Ünver said the suspect admits being a Daesh member but did not participate in any activities of the terror group, adding that he wants to serve time either in Turkey or in another majority-Muslim country.

Prakash was captured by Turkish security forces near the Inanlı village of southern Kilis in October 2016 after illegally crossing the Turkish-Syrian border.

Neighboring Iraq and Syria are both countries in which Daesh has controlled towns, and the proximity has made Turkey a popular destination for foreign fighters looking to sneak across the borders.