Hundreds cleared in FETÖ inquiries back to public sector jobs 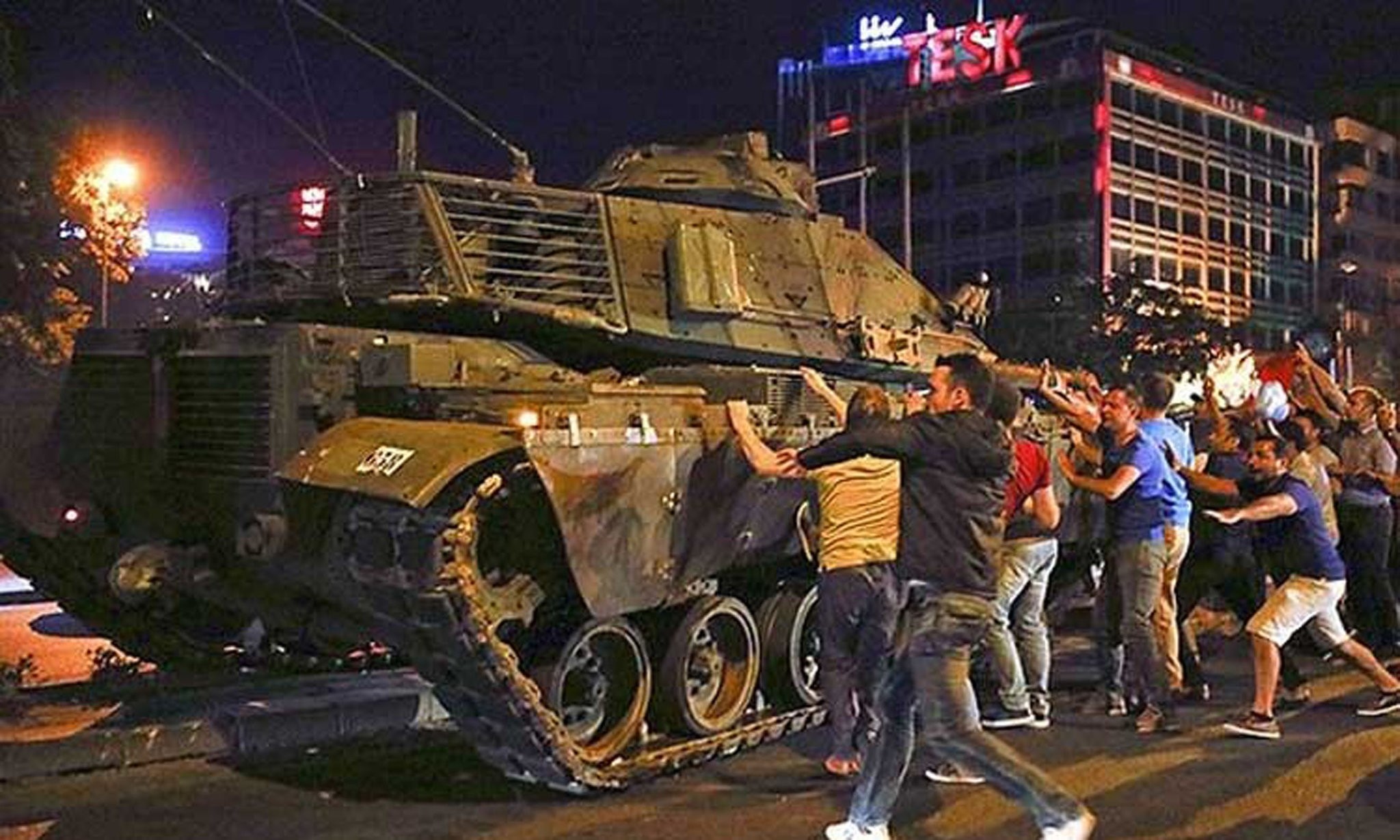 Some 500 people returned to their public sector jobs last month, officials announced, after they were acquitted in inquiries into FETÖ, the terrorist group behind the 2016 coup attempt

A total of 500 people who were investigated for links to Gülenist Terror Group (FETÖ) were reinstated to their public sector jobs in the last month, Justice Minister announced yesterday. Minister Abdülhamit Gül's remarks come amid Turkey's struggle to weed out Gülenists from the public sector, one of the many places the group infiltrated. The coup attempt on July 15, 2016 saw the death of 250 people and sent thousands to jail. The majority were putschist officers linked to FETÖ. Yet, authorities are concerned that some among the thousands – both from army members and civilians – may be victims of defamation.

Therefore authorities set up a committee to look into allegations that some were imprisoned on the false testimonies of witnesses or on trumped-up charges. Thanks to the committee's investigation, 500 people returned to their jobs in one month, Gül said in an interview on Monday. Speaking to CNN Türk, Gül said that they pursued a fair approach on the matter.

Responding to the public complaints that people who actively fought FETÖ's clout are now accused of being members of the group and some were imprisoned upon false testimonies, Turkey set up the committee and enacted new regulations.

One such regulation gives the investigated person the right to not be openly included in any FETÖ probe. "If you declare everyone a FETÖ member, genuine members of the group would have a chance to get away with the crimes. We have seen some malicious people defaming others for their own interest and to harm Turkey's legal struggle against the group. For instance, police raid the house or workplace of a person openly and even if he or she is acquitted, they remain tainted with this crime they did not commit," Gül stated.

He added they did not initiate a formal criminal probe open to public for 15,000 people since September after initial investigations did not find any links to the group. "It was obvious that they were defamed," the minister said.

Turkey declared a state of emergency after the coup attempt was thwarted thanks to strong public resistance. It accelerated and facilitated a fight against FETÖ whose tentacles of clout stretch everywhere from the army to bureaucracy, law enforcement and judiciary. Though the country has started its fight against what it initially called this "parallel state" in late 2013 - after two coup attempts by FETÖ-linked police and judiciary members - post-coup investigations increased the scale of crackdown.

Gül said they would have all measures in place against the FETÖ threat even if they decide to lift the state of emergency later. The current period expires on July 19 although Ankara can extend it once again as it has repeatedly done since July 20, 2016 when it was first implemented.

The state of emergency committee sifted through tens of thousands of appeals by those dismissed from their jobs during the state of emergency. The committee rejected 16,600 appeals while approved investigating 1,100 cases. If the committee approves, the case is then taken back to the relevant courts and the plaintiffs can take their cases to the Supreme Court or European Court of Human Rights for the reinstatement in public sector jobs.

Officials say that so far 108,905 cases were brought before the committee. Speaking to Anadolu Agency (AA) on Monday, Deputy Prime Minister Bekir Bozdağ said the committee meticulously worked on each case and it takes time to investigate if allegations against FETÖ suspects are false. "They collect information about these people from public agencies they work with and they look into criminal cases against them. Any rush judgment would harm the cases," he said.

For other cases, authorities have difficulty in bringing the main suspects in FETÖ cases to justice. Ankara often complains of a lack of cooperation from the West in extraditing terror suspects.

The group's leader Fetullah Gülen lives in Pennsylvania, United States, along with senior members of FETÖ. Meanwhile Turkey carries out almost daily operations to capture anyone linked to the group, from soldiers to shopkeepers. In yesterday's operations, nine military officers were captured in operations in eleven cities across Turkey. Soldiers were wanted by the Chief Prosecutor's Office in the northern city of Zonguldak for their links to the terrorist group. Prosecutors say they managed to cover their ties to the group while secretly communicating with civilian "handlers" of FETÖ in charge of infiltrators in the military. The manhunt was underway to capture two others suspects in the case when Daily Sabah went to print.