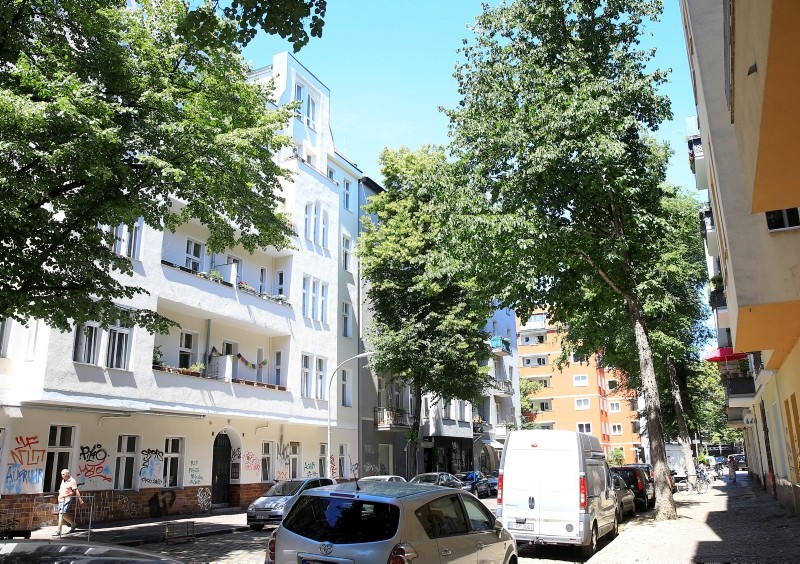 Days after the official Anadolu Agency (AA) reported that senior Gülenist Terror Group (FETÖ) member and the top civilian plotter of the July 15, 2016 coup attempt at one point lived at a Berlin address, local German media outlets confirmed the claims.

The Frankfurter Rundschau newspaper said that German authorities had refused to comment on the report but according to information collected by the newspaper, Öksüz stayed at the house before disappearing again. The newspaper also claimed that German law enforcement authorities later took Öksüz to a safer place.

Berlin-based Der Tagesspiegel newspaper said despite the obvious silence among state agencies, it was apparent that certain protective measures were taken for the security of Öksüz. The newspaper said it was not known whether the precautions were taken while Öksüz stayed at the address or after he was taken to a safer place.

Berliner Zeitung reported the story by saying, "The top plotter of the coup stayed in Neukölln."

AA said it had learned about Öksüz's address via a tip-off. Interior Minister Süleyman Soylu said the authorities had strong suspicions that Öksüz currently lives in Germany.