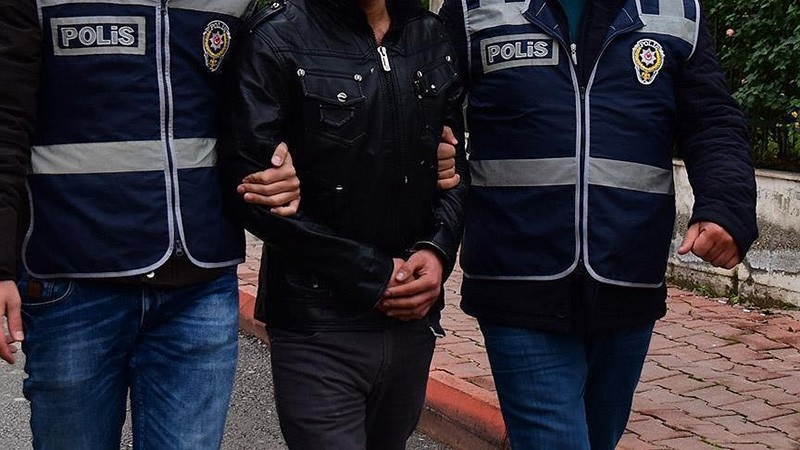 All suspects are Turkish Land Forces Command staff, 19 of whom are active soldiers.

Nineteen of the suspects have already been arrested, while authorities continue to seek the others across 19 provinces.

Since the defeated coup attempt, operations have been ongoing in the military, police and judiciary, as well as in state institutions across the country, to arrest suspects with alleged links to the FETÖ.