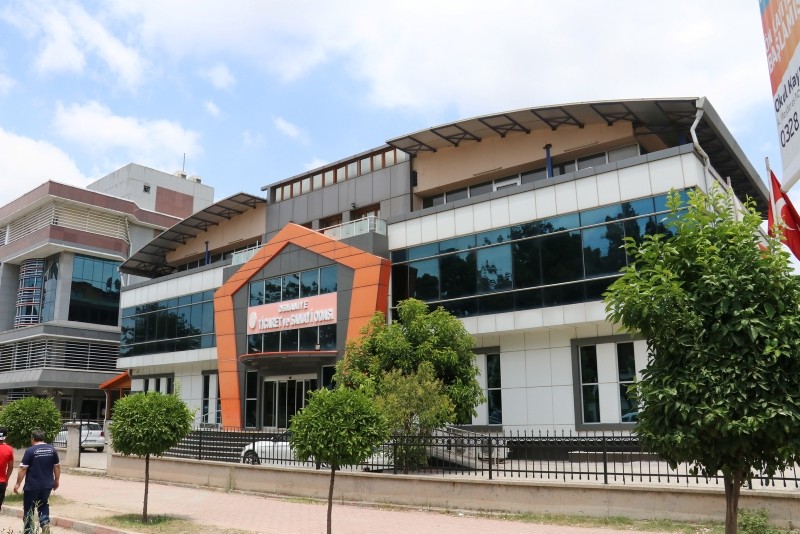 The vice chairman of the Chamber of Commerce in southern Turkey's Osmaniye province was killed in an armed attack in his office on Tuesday while the chairman was also hospitalized.

Ersoy, who was also the brother of former Osmaniye deputy from the Nationalist Movement Party (MHP) Ruhi Ersoy, succumbed to his wounds in Osmaniye State Hospital.

Aksoy, who was injured from his leg, was transferred to a private hospital and is under treatment.

Security forces launched an investigation and cordoned-off the area. The suspect, identified as S.K., was captured some 200 meters away from the attack site shortly after.

Osmaniye Governor Ömer Faruk Coşkun said that initial findings point that the suspect carried out the attack as he asked for a job, but investigation resumes to reveal its background.