Serial killer back in prison after another murder 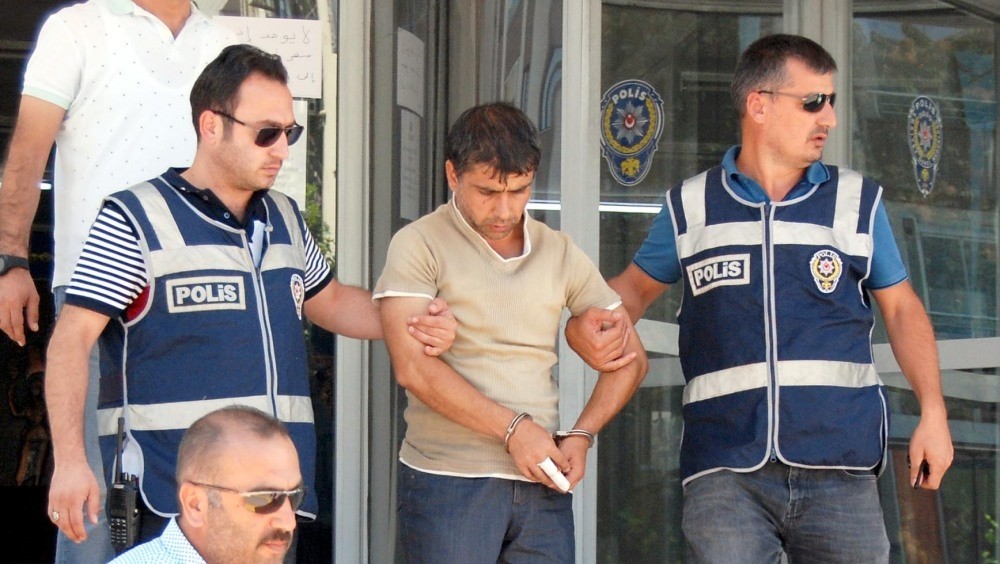 Hamdi Kayapınar, a notorious serial killer who describes himself as the "hunter," has been arrested, one year after his release from prison, for a new murder. Kayapınar, who was convicted of six killings between 1998 and 2001, is accused of murdering Sami Y., a private guard, in the central city of Kayseri, Kayapınar's hometown.

Sami Y. was gunned down while standing guard outside a villa in the city on August 2 and his pistol was stolen. Examining security camera footage showing the scene, police detected that the suspected gunman scouted the place for days and discovered that the gunman's appearance and method of the killing resembled that of Kayapınar, who mostly employed a hunting rifle in his murders. Raiding his home early yesterday, police found the victim's pistol and hunting rifle used in the murder in Kayapınar's residence. The suspect confessed to the murder and said he killed Sami Y. only to steal his pistol.

Kayapınar was 14-years-old when he committed his first murder in 1994, strangling his sister to death - out of jealousy as he said. He was released four years later. His next arrest was in 2001, the year he committed the last of a string of murders of random people. He was also convicted of injuring two others, including two police officers.

He has confessed to murders which he blamed on feeling like "an outcast in society," as his family rejected him after the murder of his brother. Kayapınar has then told the court the random murders were "a way of hunting" for him, describing his victims as "prey" and his robbery of their possessions simply as "spoils." He was recaptured in 2016 after he disappeared during a temporary leave from prison where he was serving life for his crimes. He was released in 2017, after completing the minimum term required to be eligible for parole. COMPILED FROM WIRE SERVICES