Man with no arms caught driving 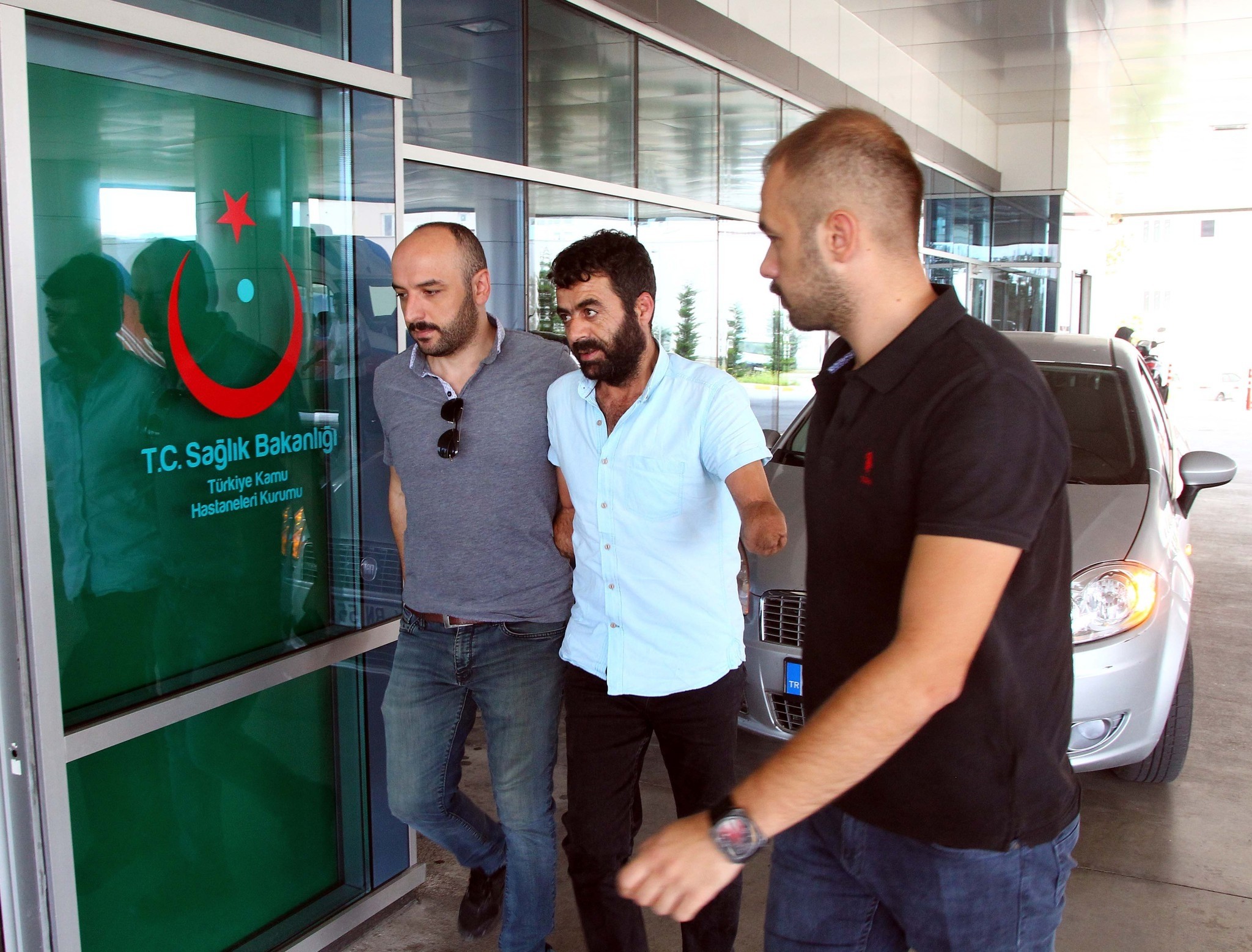 A man with no arms from the elbows down in Kırklareli province on the Bulgarian border was arrested on Saturday after being caught driving a truck.

The 38-year-old man, identified only as Tuncer V., who is reportedly illiterate, was charged with appropriating other people's identities, theft, tampering with official documents and violating the electronic communications law.

He had seven outstanding warrants and was a fugitive, with a court having previously found him guilty and sentenced him to serve 11 years and 10 months in prison.

The suspect is said to have lost both arms after being electrocuted while trying to steal cables.