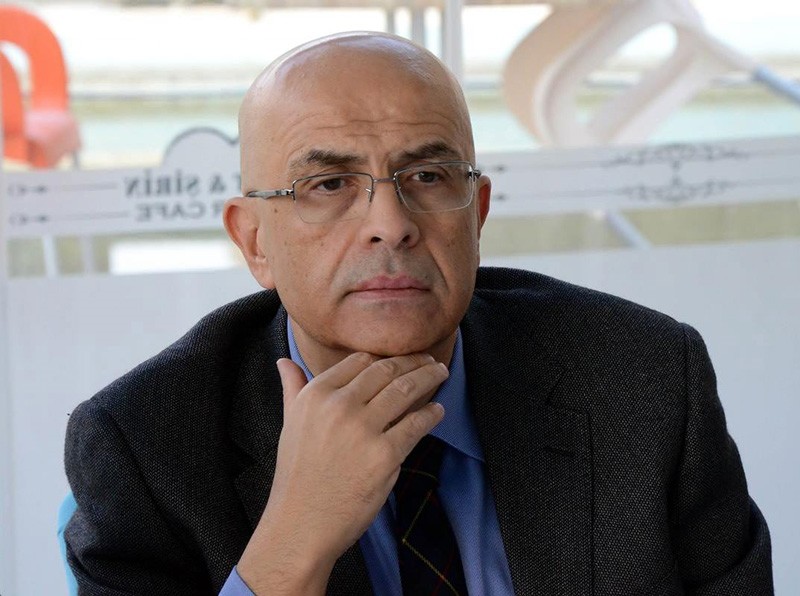 A Turkish court on Thursday ruled to release an opposition lawmaker after having sentenced him to five years and 10 months for his role in leaking secret documents during the National Intelligence Organization (MIT) trucks case.

Enis Berberoğlu, the first lawmaker from the Republican People's Party (CHP) to be sentenced following the July 2016 failed coup attempt, was sentenced in February on charges of supplying confidential information regarding the country's intelligence service to two journalists, Can Dündar and Erdem Gül, in the controversial "MIT trucks" case.

On Thursday, Turkey's court of appeals ruled Berberoğlu's sentence should be suspended until he completes his term in the Turkish parliament.

In January 2014, trucks belonging to MIT carrying aid to northern Syria, where Turkmens had been exposed to heavy airstrikes and attacks under the Assad regime, were stopped and intercepted by security forces upon the order of former Adana Public Prosecutor Özcan Şişman and Brigade General Hamza Celepoğlu.

The supplies in the trucks were seized and MIT staffers were handcuffed before they were detained. The case stunned the nation as it was the first time that the army explicitly intervened with Turkey's intelligence agency. The operation was conducted hurriedly and the governor of the province was informed about the incident in its latest phase.