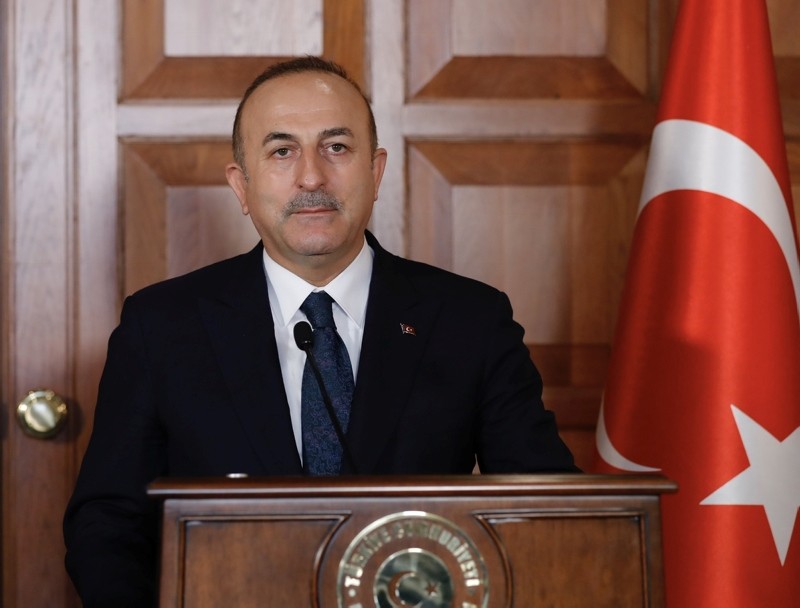 Turkey has not shared any audio recordings with anyone, Foreign Minister Mevlüt Çavuşoğlu said on Friday, after reports claimed Ankara had passed on a recording of the killing of a dissident Saudi journalist to the United States.

Çavuşoğlu, who was on a visit to Albania, told reporters that Turkey has evidence and information obtained from its investigation into Jamal Khashoggi's disappearance on Oct. 2 and it will transparently share the results with the world.

Turkey handing over any audio recordings regarding Khashoggi's disappearance to U.S. Secretary of State Mike Pompeo or any other U.S. official "is out of question," Çavuşoğlu said.

Saudi Arabia has denied allegations that Khashoggi was killed inside the Saudi consulate in Istanbul and his body removed. His disappearance and likely death has caused an international outcry and strained relations between Saudi Arabia and the United States and European countries.

Khashoggi has been missing since Oct. 2 when he entered the Saudi consulate in Istanbul.

On the same day of Khashoggi's disappearance, 15 other Saudis, including several officials, arrived in Istanbul on two planes and visited the consulate while he was still inside, according to Turkish police sources. All of the identified individuals have since left Turkey.

Officials from a joint Turkish-Saudi team completed an investigation into the case early Thursday after searching the residence as well as the Saudi consulate in Istanbul.