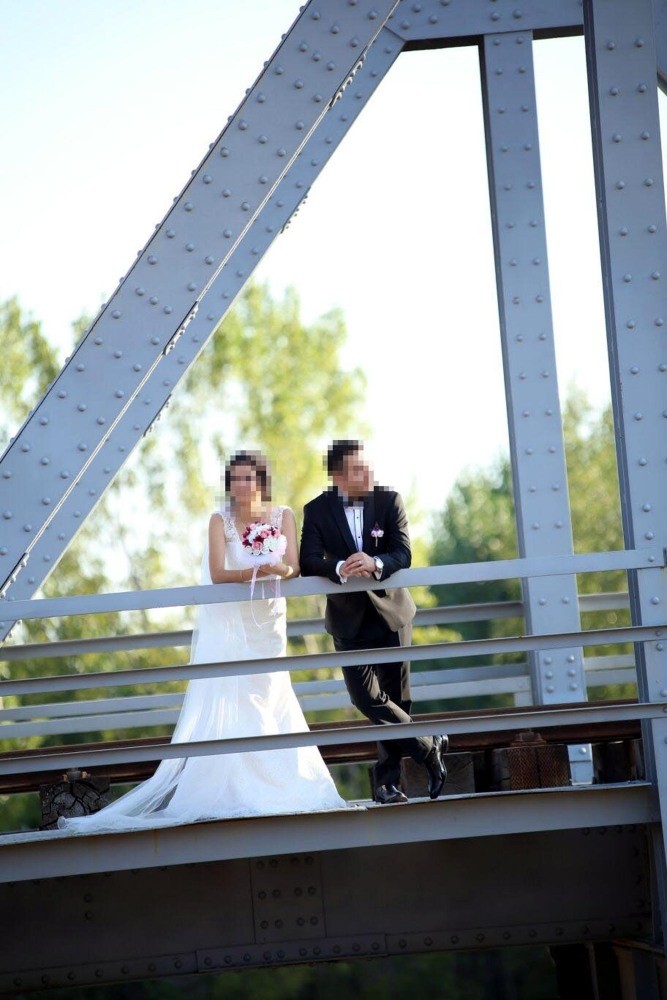 A court in Western Turkey's Edirne has asked a wedding photographer to pay his clients for the shoddy work he did two years ago.

The couple who pressed charges got married in September 2016 and had hired the photographer, identified only with his initials G.M., for their wedding photography.

According to the complaint, the photographer was very late in delivering the photos, which they also said were shot very sloppily.

The photographer will also pay interest calculated from Sept. 17, 2016, when the shots were taken.