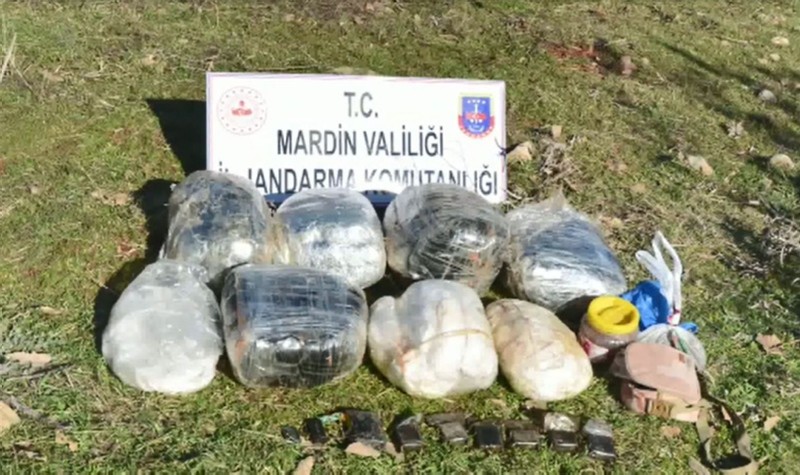 The operations were conducted on Monday in the Arkutlu, Dargeçit and Mazıdağı neighborhoods of Mardin, governor's office said in a statement.

According to the governorship, various weapons and ammunition were also seized during the operation and several shelters used by the terrorists were discovered by the security forces.

Shelters and the explosives were destroyed while security forces continued operations in the area, governorship said.

In its more than 30-year terror campaign against Turkey, the PKK - listed as a terrorist organization by Turkey, the U.S. and the EU - has been responsible for the deaths of nearly 40,000 people, including women and children.