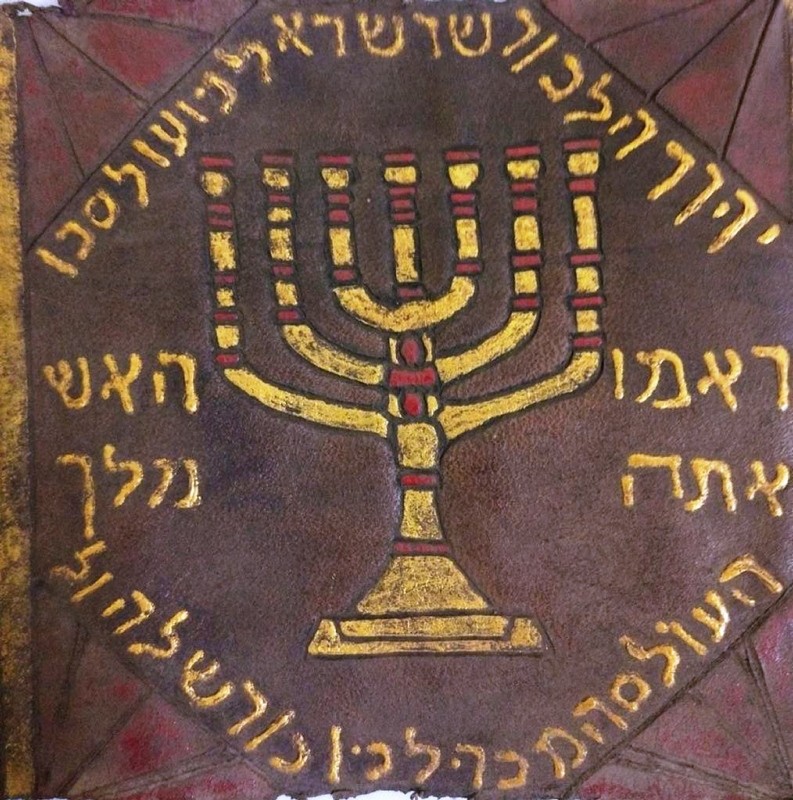 Police in the western city of Aydın found a Torah believed to be at least 400-years-old in an anti-smuggling operation yesterday. The seizure came after a tipoff to police, who stormed a house in the city's Efeler district.

The ancient leather-bound book with metal inscriptions and precious stones on its cover was found in the the house. The Torah was handed to local museum officials while a suspect was detained.

The seizures of ancient books in Hebrew and Torahs have been commonplace in Turkey in recent years. Two rare, gold-plated Torahs were seized last year in the western city of Bilecik in another anti-smuggling operation.

In 2012, police in the southern city of Adana has seized a 1,900-year-old Torah which was smuggled from Syria. The source of most of the seized books is generally traced back to Syria, which is in an ongoing civil war.

Lawlessness in the country made Turkey a destination for smuggling antiquities from that country. Authorities have stepped up efforts to prevent smuggling and the sale of smuggled artifacts. The Turkish government has also issued a list of artifacts, believed to be stolen from Syria, and warned customs agents, collectors and others against purchasing them.