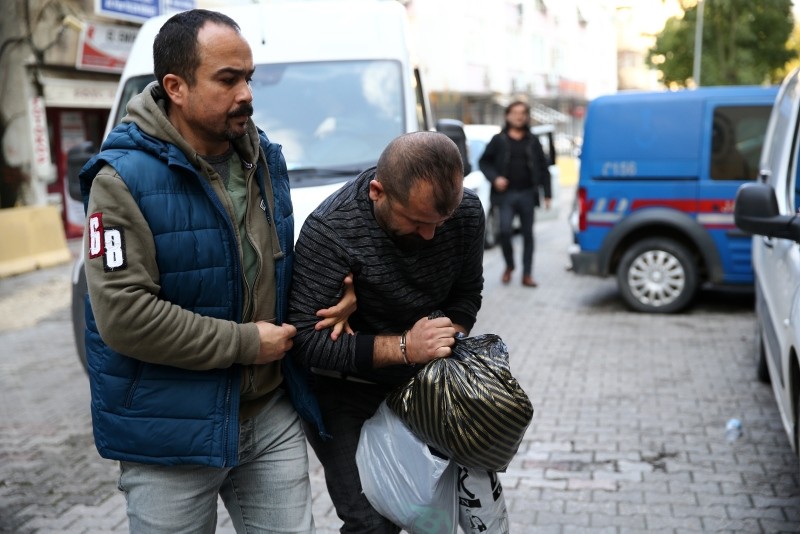 Some 735 suspects were apprehended Friday as part of 156 operations across Turkey, the ministry said.

The suspects were planning to organize massive demonstrations to mark the 20th anniversary of the capture of the imprisoned leader of the PKK, Abdullah Öcalan, who was detained in Kenya on Feb. 15, 1999, as well as to spread chaos ahead of March 31 local elections in Turkey.

Sixty-one of the detained were later arrested, while 226 were freed.

Öcalan, who is being held on an island prison in the Sea of Marmara where he serves the life sentence he was handed down in 2002, remains a key figure for the terrorist group. PKK supporters used to hold mass rallies eventually descending into violent riots in past years to mark the anniversary of his capture. This year, apart from a few small-scale rallies interrupted by police, the group's supporters, including members of the Peoples' Democratic Party (HDP), organized no major events thanks to strict security measures.