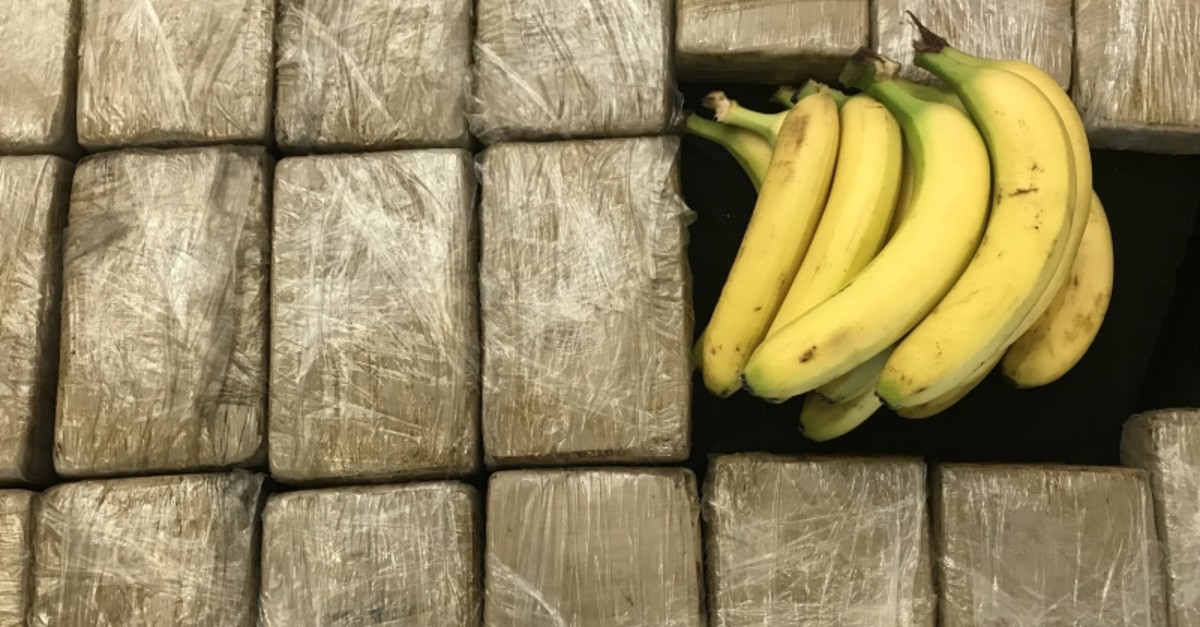 The market value of that quantity of the illegal drug is believed to be around 50 million Turkish liras ($9.3 million).

Turkish police are experienced at dealing with international drug trafficking, as the country lies on a transit route for drug smuggling between Asia and Europe. In 2015, Turkish security forces helped Italy seize 13 tons of drugs from a vessel sailing along its coast.

Terrorist groups, particularly the PKK, have exacerbated the booming drug trade. The PKK is accused of smuggling drugs to and from Europe as well as cultivating cannabis in southeastern Turkey as a way to fund its illegal activities.