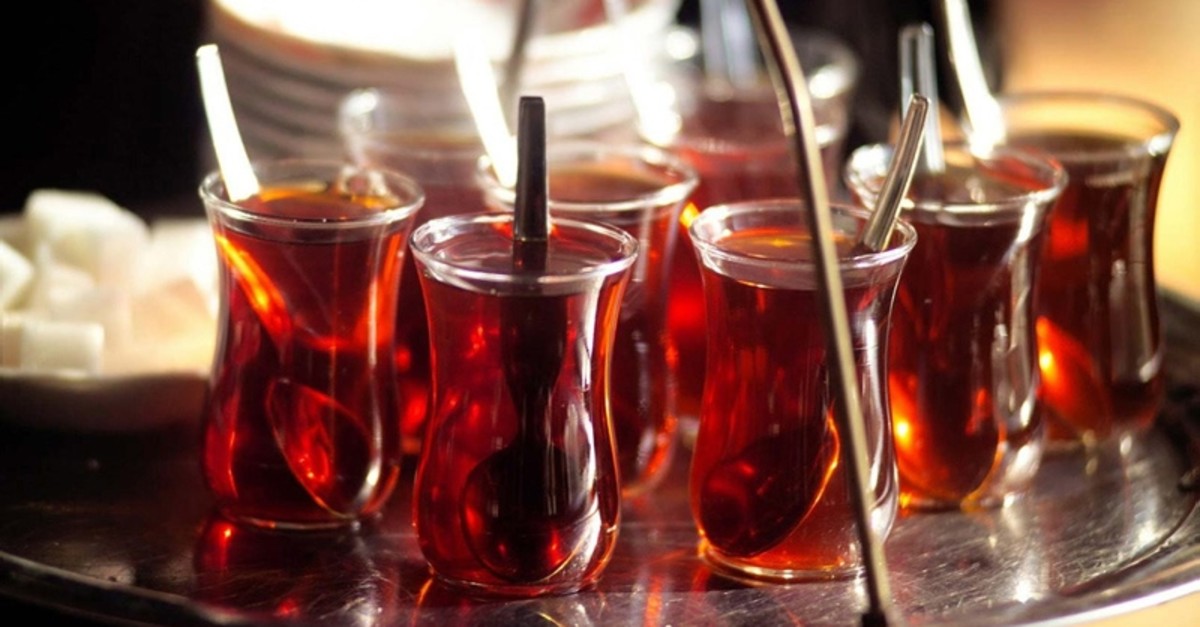 An unfortunate former convict, who was employed at the Ankara Courthouse while on probation, was arrested after dropping a drug pill in front of a judge while serving tea.

The man, identified as Serkan A., was on supervised release after having served in prison. He was working at the courthouse as part of an employment program targeting ex-convicts.

While serving tea to a judge, he dropped a pill hidden in his pocket, violating his probation conditions in a very unfortunate way.

Following the judge's complaint, the police followed the man and discovering that he had hidden a large stack of drugs in one of the toilets in the courthouse.

Serkan A. was detained by the police and arrested after being interrogated by prosecutors. He was then transferred to the Sincan Prison.