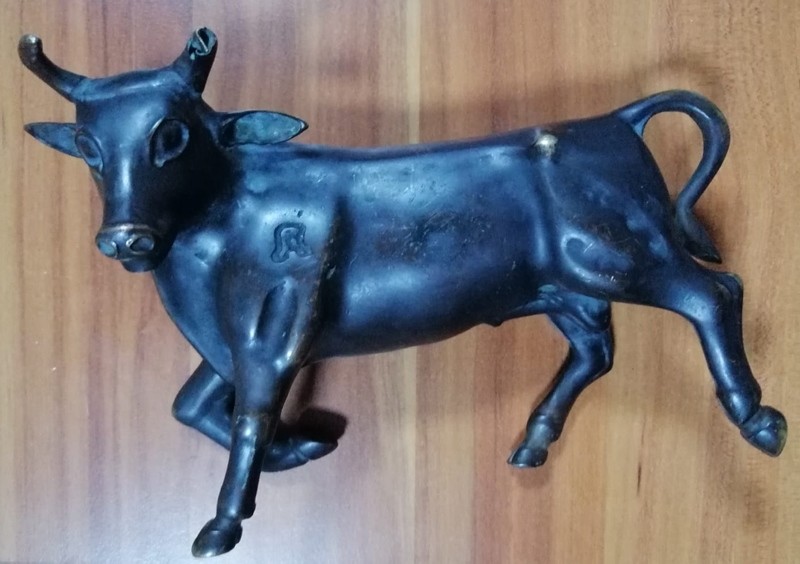 Also, a suspect, identified by the initials C.C., was held at the bus terminal of the province. 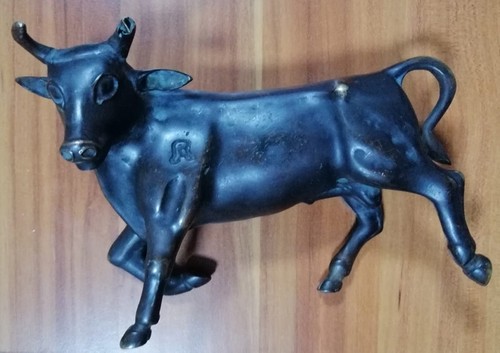 The artifacts, believed to belong to the ancient Hittite era, were handed to the museum directorate in Erzurum.

The Hittite Empire in the late Bronze Age was one of the civilizations that played an important role in the development of urban life. Hattusa, the capital of the empire, lies near modern Boğazkale, in the Turkish province of Çorum, within a great loop of the Kızılırmak River.