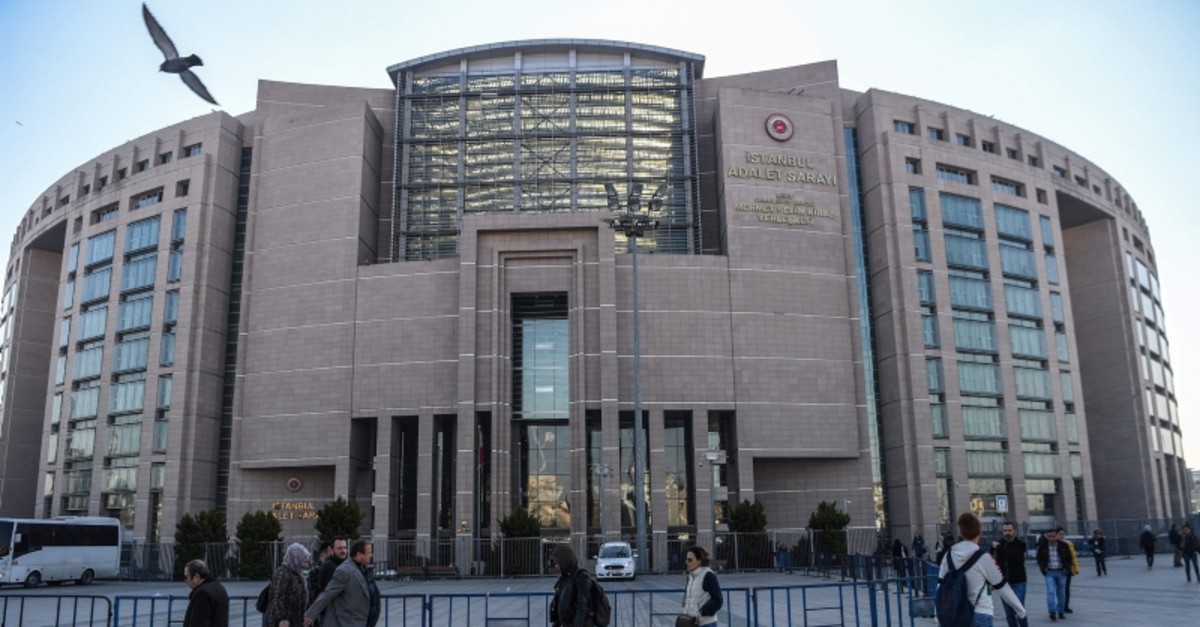 Metin Topuz, an employee at the U.S. Consulate in Istanbul who was arrested in 2017, appeared before an Istanbul court Tuesday for his first hearing over his links to the Gülenist Terror Group (FETÖ) and on charges of espionage.

Topuz, who was serving as a liaison officer at the consulate, entered the courtroom crying. U.S. diplomats including Consul-General Jennifer Davis was among those present at the hearing.

The suspect faces separate prison terms including aggravated life imprisonment and 35 years in prison for an attempt to overthrow the government, political and military espionage and obtaining private data illegally.

The first charge carries lifetime imprisonment and is stemming from his links to FETÖ, which was behind the 2016 coup attempt that killed 251 people.

His name came up in an investigation into FETÖ's infiltration of the judiciary, military and law enforcement. Topuz is accused of having close contacts with Zekeriya Öz, a notorious Istanbul-based prosecutor involved in FETÖ's 2013 attempt to overthrow the government. Öz remains at large.

The indictment against Topuz says he had contacts with police chiefs dismissed from their jobs for their role in the 2013 coup attempt and helped them in FETÖ's "plots."

Topuz has also been linked to Adil Öksüz, one of the fugitive masterminds of the 2016 coup attempt. Öksüz, a key FETÖ figure, was in touch with Topuz according to the testimony of an eyewitness, included in the indictment.

Adil Öksüz was allegedly a "handler" for Topuz on behalf of the terrorist group. Another eyewitness, who once worked as an informant for the U.S. Drug Enforcement Administration (DEA), which Topuz also worked for, said that Topuz introduced him to Zekeriya Öz in 2008 and tried to have him serve as a "secret witness" in the Ergenekon operations. Ergenekon was the name of a gang concocted by FETÖ-linked prosecutors and police chiefs to imprison critics of the terrorist group.

Topuz denied charges against him in the first hearing and claimed he "didn't think he would be tried for acting as an interpreter," downplaying his role as a liaison official at the consulate.

He claimed he had contacts with police chiefs and prosecutors linked to the terrorist group because of his job. On his meeting with Talha Öz, son of Zekeriya Öz, Topuz claimed it was over a visa issue.